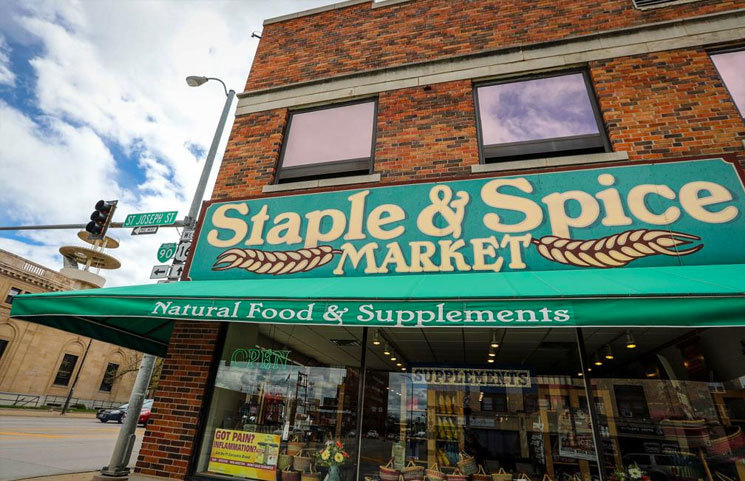 “Concerns were raised about the content of the products being sold.”

“I thought it was safe to sell. I did what I thought was my due diligence as a retailer for 28 years. I think I’m getting the shaft here.”

There seem to be conflicting positions between the Pennington County State Attorney Mark Vargo and Attorney General Jason Ravnsborg concerning the legality of CBD. Vargo shared with the Journal in April that he did not intend to prosecute cases where the hemp was derived from CBD oil because it is not considered marijuana. He stated, “CBD themselves are not scheduled and not marijuana under our statute.” Conversely, Ravnsborg wrote in a press release that “hemp and CBD oil remain illegal in South Dakota” while also saying in the same release that “industrial hemp illegal and all forms of CBD oil illegal.”

The seized CBD products contained THC, which is the hallucinogenic substance in marijuana, which both Ravnsborg and Vargo recognize as illegal. Rapid City Police Chief Karl Jergis understand the confusion concerning CBD products. In a press release, he noted the same and also stated,

“However, we have the responsibility to take enforcement action regarding illegal drug distribution in our community, including products that contain THC.”

As of late afternoon, Vargo reportedly has not seen any documents related to the search, thus there is no conclusion as to whether anyone will be charged with a crime. To prosecute, the state would need to prove that the product contains THC and that the individual distributed the product knowing that it had THC.