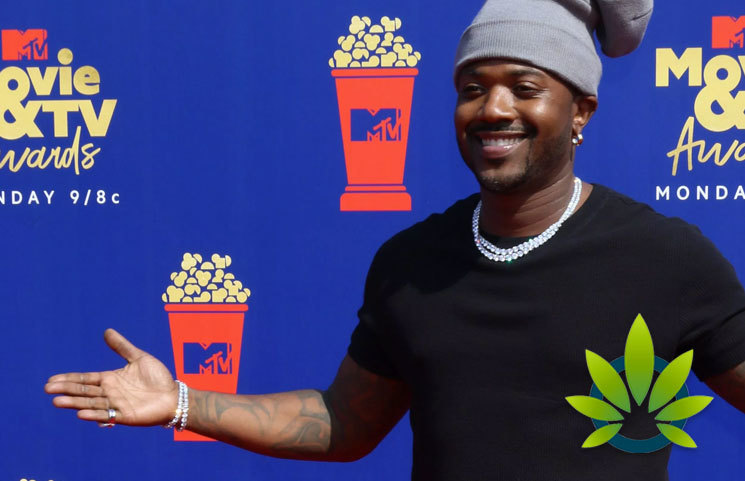 As per the deal, the music guru’s role includes not only serving as the face of Fundanna, but also utilizing his contacts of influencers and celebrities to potentially lure in more investors, while creating a setting that welcomes investors interaction.

Having picked Ray J does not come too much of a surprise, as he has been showing his support for the market in a number of ways, with one being his own company as well. In particular, Ray reportedly invested $5 million dollars to launch his respective cannabis management firm called “Willy Ray LA”, which is expected to carry pre-rolls from his very own cannabis brand.

As for J’s investment in Fundanna, he took to his social media platform to express the reason for doing so as being:

“I gotta invest the money in something that keeps working. I got this new play for you – MarijuanaStock.org (which directs one to Fundanna). All you need is $200 to secure the bag – for future earnings.”