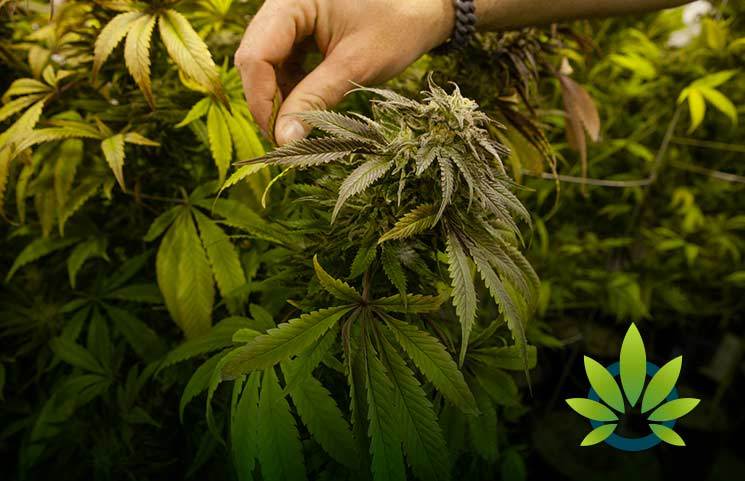 Jerome Adams, the current Surgeon General, has issued a national warning on marijuana. Marijuana is illegal under federal law and is classified as a Schedule I substance. Surgeon General Adams has also stated, “This ain't your mother's marijuana.”

In addition to issuing the advisory, which can be viewed here, Surgeon General Adams also held an Joint Conference. According to a Forbes news article, the joint conference addressed “where the Department of Health and Human Services (HHS) stands on the future of medical and scientific research on marijuana in the United States. The announcement came just days after the DEA revealed it will be accepting and reviewing applications from marijuana growers who would like their products to be used for scientific and medical research.”