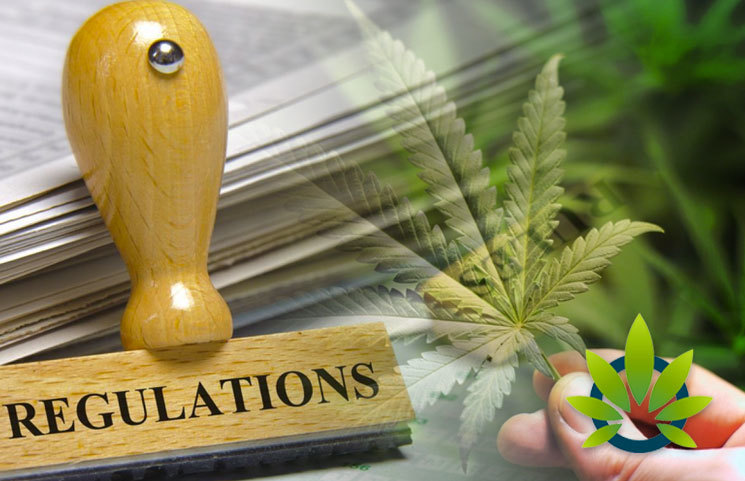 More than 7,300 business licenses have already been issued by Oklahoma’s regulators during the first year of its medical cannabis program. Beyond that, 4,300 grower permits have also been approved. Beyond licenses for growers, processors, and dispensaries, the state now allows for a new license as a transporter.

New rules will form the future industry-standard compliance systems and this can truly shakeout the MMJ program of Oklahoma. For example, new medical cannabis companies have to know to prove that ¾ of the owners reside in Oklahoma. Other rules being rolled out in the next weeks and months will regulate the labeling, testing, waste management, and seed-to-sale tracking.

In the first year of the program, there have been 4,287 grower licenses, 1,173 processor licenses, and 1,848 dispensary licenses issue dm according to the Medical Marijuana Authority.

There have also been 178,173 approved applications from patients for the purchase and usage of medical marijuana products. In fact, Marijuana Business Factbook estimates that sales of these products in Oklahoma will be as much as $140 million to $180 million in the first year of operations, which is much higher than originally projected.

DankGeek CBD Pegs Florida “The Epicenter of the Exploding CBD Trend,” Miami at the Forefront