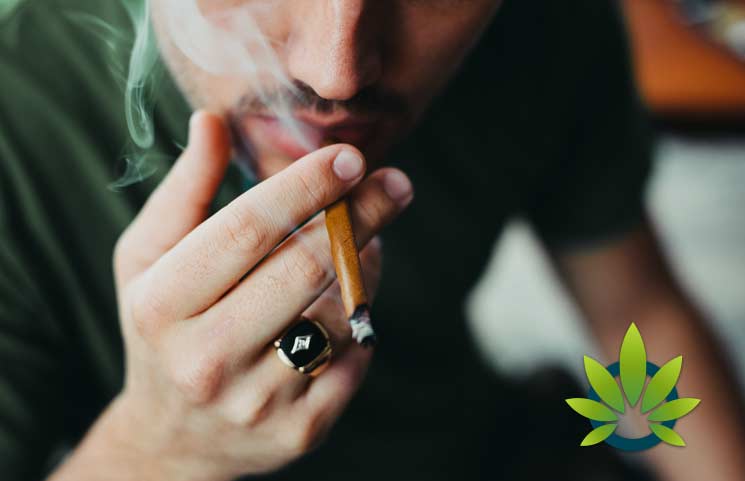 You know it’s often said that CBD infused products with low THC quantities don’t get you high? Well, if a recent study about the impact of CBD on THC effects is anything to go by, that may no longer be true. It appears that CBD could actually help boost the feeling of being high.

The new study which was published in the journal, European Archives of Psychiatry and Clinical Neuroscience, was carried out by some Australian research experts, indicates that CBD and THC do not work as independently as we once thought.

The study involved 36 participants –some frequent users, others mild or non-users- who were exposed to various concentrations of vaporized marijuana to determine how both compounds worked in their bodies as well as the effects they had on them.

All participants were given five different doses:

All participants then had their blood samples and pressure taken for the purpose of determining their severity of intoxication.

The results from the study debunked the impression that CBD could help counteract the psychoactive effects of THC. If anything, the study proved otherwise. This was particularly obvious when the subjects took the 400mg of CBD alone. The researchers saw that those who vaped that concentration,

“inferred intoxication but had no direct insight into the internal world of the participants, who felt intoxicated due to distinct feelings of depersonalization, derealization and altered internal and external perceptions.”

This is a surprising and directly opposite to the previously held position that CBD doesn’t get people high, and will even temper the effects of THC. In fact, the researchers went ahead to note that,

“No such findings have been reported in the literature in relation to high doses of CBD,”.

Even more, the subjects claimed that they felt more intoxicated when they took the low volume CBD and THC, than when they took the THC alone. This means that small amounts of CBD just might play a role in enhancing THC’s effects. While these reports were provided by the participants themselves, independent testing of their blood plasma showed high THC levels, particularly in those who don’t smoke frequently.

“While precise mechanisms remain to be elucidated, the finding that low doses of CBD may potentiate effects of THC has significant implications for consideration of proportions of THC and CBD that may be recommended within plant matter. With cannabis increasingly being used for medicinal purposes, it is important to ensure that harms are minimized in favor of boosting therapeutic properties. While intoxication per se is not necessarily harmful overall, it is not welcome by many clinical patients, and it may be harmful in situations such as driving under the influence of cannabis.”

The concluding part of the study went on to state that CBD when in high doses, can actually counter the effects of THC. This is in accordance with past studies and research that have stated this. They wrote,

“These findings, while specific to vaporization and requiring replication, may have implications for recommended proportions of THC and CBD in cannabis being used medicinally or recreationally within the community,”