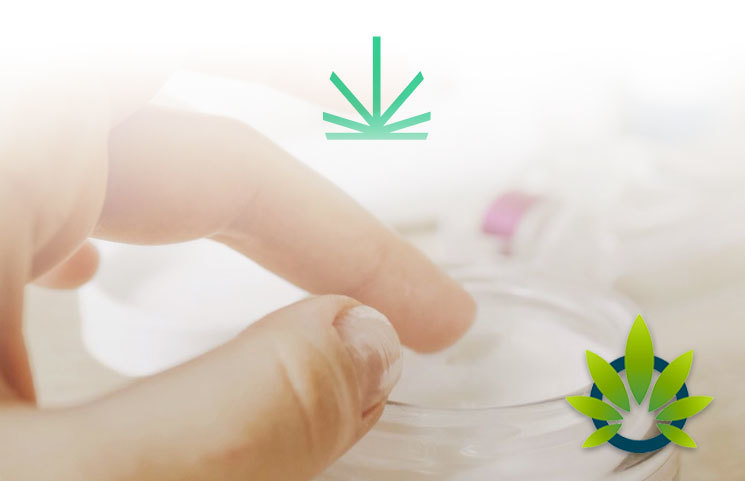 The CBD industry has seen its share of new additions, and scientists have launched a new brand to add to the mix – Cativa CBD. Cativa CBD is a brand that is science based, and it has set out on a mission to launch its’ first product line. The new line was officially announced on August 22nd, coinciding with the Professional Golfers' Association (PGA) TOUR Championship, according to reports from PRWeb.

To create a well-balanced product, the brand teemed up with scientists from both the Zeeh Pharmaceutical Station of the University of Wisconsin School of Pharmacy and Princeton University. This combination of resources and information sets the company apart from other brands, as they do not have access to this technology, as it is considered intellectual property that is directly connected to their products.

Dr. Robert Prudhomme, a co-founder of Cativa CBD and a Professor at Princeton University, explained that the expertise of the scientists and other professionals is being used in “the development of fundamental science and new technology in the processing and characterization of CBD.”

The launch begins with the Restore CBD Body Cream, which has been formulated to penetrate the skin quickly to deliver the high-potency CBD. The next product, which will not be launched until October, is the Balance CBD Sublingual Tablets.

Dr. Johnny Garcia, the CEO and co-founder of Cativa CBD, commented that

“The company is excited to enter into the CBD market.” He continued, adding, “The tremendous growth in the market proves that CBD has the power to change the future of wellness and health. It made sense to combine our science, technology, and relationships with research institutions worldwide to create CBD products with improved performance.”

The correlation of the launch with the PGA Tour Championship is an effort to support the company’s first brand ambassador, Marc Leishman. Leishman won the 2009 Rookie of the Year award, making him the first Australian to earn this accolade. Since then, he has become a top-ranked professional golfer.

“The fact that Marc is willing to stand with Cativa CBD is a testament to our science and the products created from it.”

Professor Priestley is a co-founder of Cativa CBD, and he holds a position as Professor and Vice Dean of Innovation at Princeton University.

All of the products to come from Cativa CBD are free of THC, which means that they have absolutely no psychoactive effect on the user. As more companies enter the industry, Forbes has predicted that the CBD market in the United States alone could be worth $20 billion in the next five years.