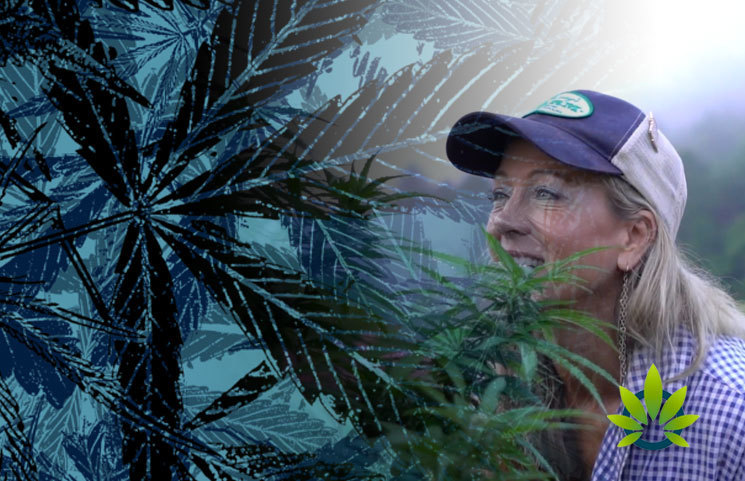 The cannabis industry has the most consistent growth rate and potential. Investors may not experience anything close to such a stable growth in the next decade. Worldwide Sales have tripled between 2014 and 2018. Wall Street is estimating that the potential of the marijuana industry will have increased 18-fold by the end of the next decade or two.

However, it should be noted that the growth is not only a result of dried cannabis. Different sub-products of marijuana move also contributed to the annual growth rates trend. Cannabinoids sales in the United States is a good example.

Cannabinoids do not cause a “high” effect and are considered to have medical benefits. CBD is extracted from the marijuana plant and hemp plants. Hemp is the most preferred source because it is traditionally known to contain a low concentration of tetrahydrocannabinol (THC). TCH is the compound in cannabis that gets marijuana users high. Since the production of hemp is cheaper and easier than that of marijuana, hemp has been considered the most preferred source of CBD extraction.

President Trump legalized the production of industrial hemp in December 2018 when he signed the Farm Bill. The bill opened doors for those interested in dealing with TCH-free CBD merchandise as long as they are not beverage additives and foods.

Bright Group forecasts that the hemp-derived CBD industry will have grown to $23.7 billion annually by 2023. This can only mean that the annual compound growth rates will be more than 100% between 2018 and 2023. The product that is currently being viewed as a healthy compound is turning into a distinct industry, the cannabis industry. The movement of CBD in the United States has caught the eyes of stock traders, many investing in CBD stocks.

The value of the weed-stock market is expected to be at a worth of $24 billion in the next four years. Charlotte’s Web is the most popular CBD stock in the market. It has the most significant percentage of the United States CBD shares. The company’s acreage of hemp plantation increased from 300 acres in 2018 to 862 acres so far, a 187% increase. It also landed a 1,350-store contract with Kroger boosting Charlotte’s profits sales at a high rate.

The biggest cannabis stock in the world, Canopy Growth, is also a player in the hemp market in the U.S. Canopy is the leading in the domestic hemp market in Canada and was in January awarded a license to process hemp in New York State. The company will have expanded to more than half the states with CBD merchandise by 2020. By focusing on the hemp market in the U.S, Canopy Growth will be in a position to set production and distribution infrastructure on U.S soil. It would become precious and profitable if the federal government changes its stand on cannabis.

Providers of extraction services such as Neptune Wellness Solutions are the chief beneficiaries of the growth of the CBD industry. Neptune Wellness (NASDAQ: NEPT) is the most preferred middleman that helps hemp growers extract marijuana and hemp biomass for targeted Cannabinoids. The company completed SugarLeaf, enabling it to process 1.5 million kilograms per year for marijuana and hemp growers.