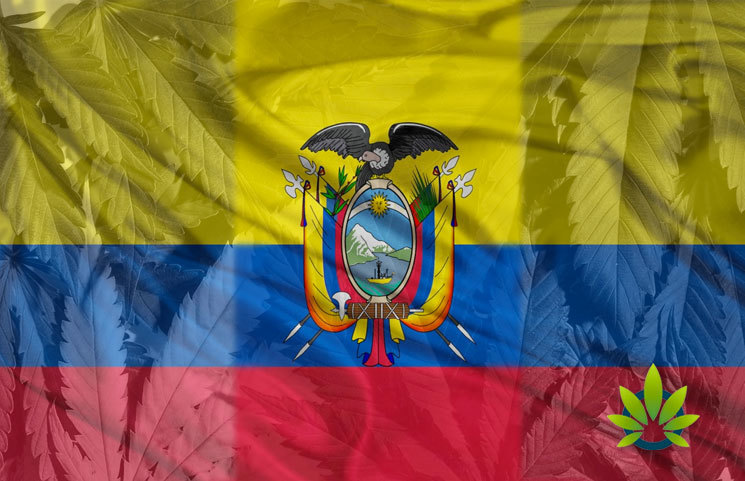 As research evolves in the cannabis sectors, more and more countries are seeking out options for their own countries to legalize and regulate the substance. Reports from El Pais International indicate that the National Assembly in Ecuador has officially approved the use of cannabis for medicinal purposes in Ecuador, according to reports from September 18th.

Ecuador is now part of a group of about a dozen countries that allows the use of cannabis for therapeutic or medicinal benefits. The reform to the Criminal Code by the National Assembly was approved on Tuesday night, eliminating a rule that drug possession of cannabis is a criminal offense. The reformed Criminal Code also no longer states that hemp is a prohibited crop.

The legislative session over this matter had to be voted on separately, as 83 legislators opted to approve the reform. Even with this majority, 23 assembly members chose to abstain from the vote and 20 assembly members voted against the change. The controversial session addressed five separate issues, included in the reformation of the Ecuadorian Organic Integral Criminal Code. Most of the reform was approved, but the five issues were set aside for a separate vote due to a lack of consensus. These topics included the decimalization of abortion for rape, among other topics.

As far as the production of hemp, plantation is excluded from the Criminal Code, as long as it can be considered to be non-psychoactive and has less than 1% THC concentration by dry weight.