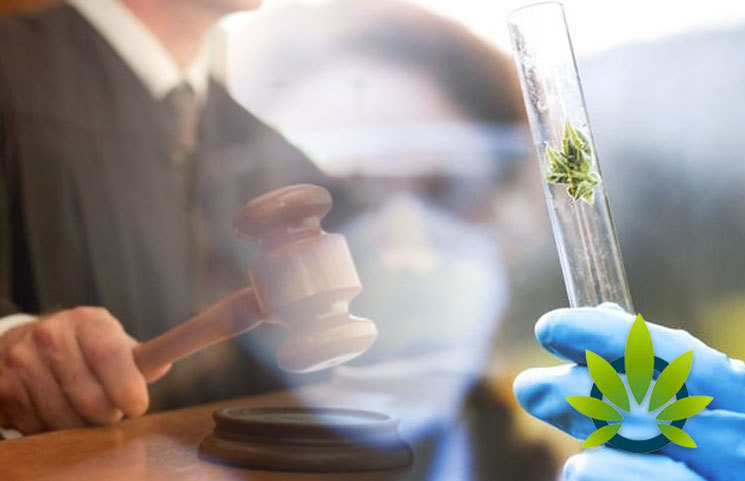 Licensed Marijuana Researcher, Susan Sisley is fed up with the source of cannabis she has access to for research purposes. She has since argued that it is not even close to comparable with what’s currently surfacing around the enter market as reported by CT Post.

As per Sisley herself, who is in charge of the Scottsdale Research Institute, she has come across a lot of problems in regard to what the government deems researchers stash of cannabis. The latter is supposedly only retrievable from Ole Miss (i.e. University of Mississippi).

The researcher pointed out that what they are being provided with is none other than “standardized green powder that is just cannabis ground up,” adding that such an approach is taken to typically, “standardize the study drug batches for clinical trials.”

Given that Sisley herself is currently conducting a study to understand the effect marijuana has on post-traumatic stress disorder (PTSD), she mentions that researchers should be granted full flowers instead.

In the past, the researcher applied to the DEA to become a marijuana grower for research purposes, however, she has yet to hear of the officials’ decision. What seems to have induced a lot of frustration in Sisley is the fact that amidst the growing interest within last 50 years, only the University of Mississippi has been provided with legal source of cannabis.

With that in mind, Sisley wants DEA to keep its promise made in relation to ridding the clear cannabis monopoly witnessed here. As referenced by Arizona Capitol Times, she said:

“When [the DEA] announced that [pledge], they were announcing other growers; they invited applications to become a DEA Schedule 1 bulk manufacturer.”

Interestingly, her decision to sue the government also includes the United States Attorney General’s Office, as she believes that the DEA isn’t the one bringing hinderances in marijuana production interests.

All-in-all, the main goal for her is not whether or not she’ll be approved as a grower, but to at least get her application processed, because this implies some 30 others will have theirs processed as well.