Forbes Russia: Curaleaf Chairman Is The First Billionaire In The Cannabis Industry
Advertisement 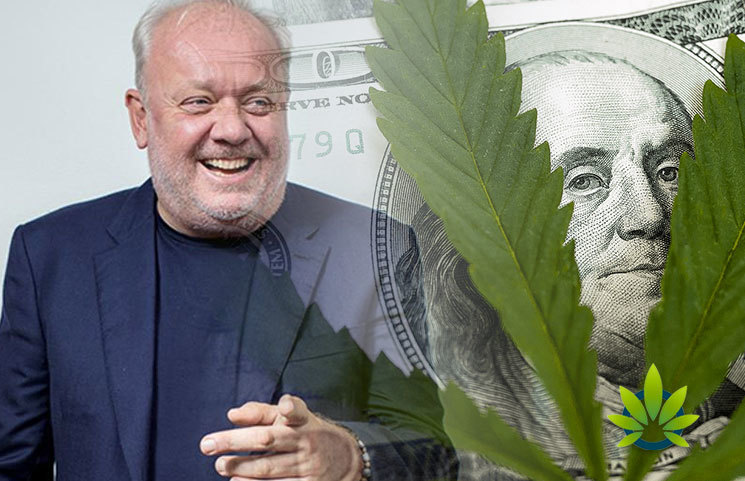 Boris Jordan, the chairman, Curaleaf, is worth 1.1 billion dollars. According to Forbes Russia, Jordan stands out as the only billionaire so far for those who has ventured in the cannabis industry. He has a 31% stake in Curaleaf Company.

Jordan has invested heavily in some Russian and European-based companies through the Sputnik Group. Sputnik is a group of companies situated in Russia and some European states that was founded in 1998. Boris Jordan is also the founder of Measure 8 Ventures , which is another firm that deals with processing marijuana. Besides, he is also the chairman of one of the largest Russian Insurance company, Renaissance Insurance.

Jordan informed Benzinga that he visualizes Curaleaf as the lead firm in cannabis industry.