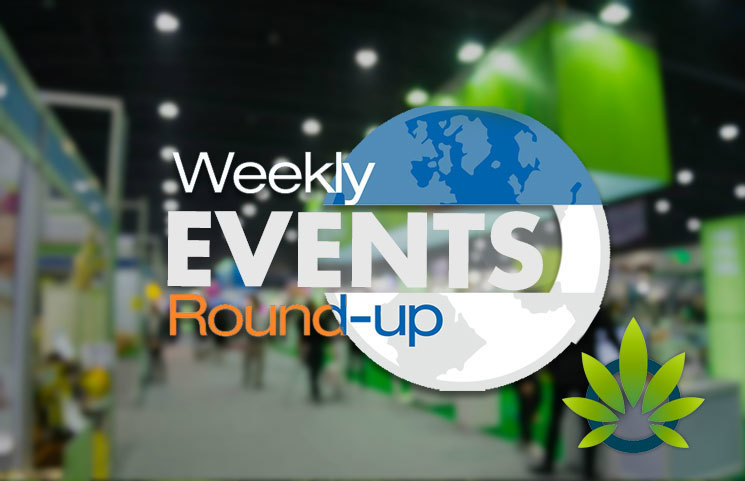 The Minnesota Court of Appeals affirmed a trial court ruling where two cannabis company officials were charged with smuggling medical marijuana from Minnesota to New York. The defense’s arguments did not sway the court, and Assistant County Attorney Shane Simonds commented on the appellate decision. He stated “All these regulations in Minnesota are saying here is where these substances and chemicals can go and it’s very limited…and the bottom line is if it’s made in Minnesota, it stays in Minnesota.”

According to a recent article by the Washington Post, the NFL and the NFL Players Association are cooperating on a study concerning medical marijuana as a pain management resource for players. Allen Sills, the league’s chief medical office said in a phone interview with the publication,

“I think it’s a proud day for the NFL and the NFLPA to come together on these issues in a very public way, I think it demonstrates the spirit of cooperation we have around our health and safety issues. … Both of these committees are about providing the best health care we can to players.”

Bill 51, to establish state-chartered cannabis banks, is on its way to the state’s assembly for a vote and then the governor’s signature. CNBC reported on the legislation and it is meant to help licensed marijuana businesses acquire gain access to financial institutions. According to California Senate Majority Leader Robert Hertzberg,

“As policymakers, we have a duty to further the will of the voters while protecting the public safety of our constituents,. This measure is by no means the ultimate solution, but it’s just one small step in the right direction to get some of this money off the streets and into bank accounts.”

Maine and Adult Use Regulations

Maine is working on its adult-use marijuana market. The state released draft rules, which are the proposed regulations. According to Erik Gundersen, director of the state’s Office of Marijuana Policy, “There has been a significant public interest in the adult use rules being developed in Maine, which is why we invite the public to review these rules and offer their feedback.”

Lastly, the National Cannabis Industry is hosting lobbying events. The events can be viewed in the lobbying days archives, here.

Widespread CBD Growth Has Led to Inconsistencies: Tracking How Cannabidiol’s Market is Maturing