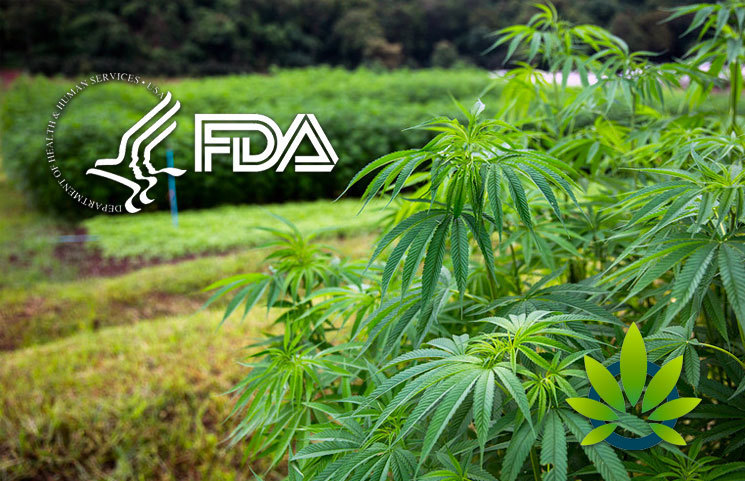 With so many states legalizing marijuana both medicinally and recreationally, it would be normal to believe that CBD is just as easy to acquire, but there are many issues in the way still. The Farm Bill of 2018 has finally passed, but the FDA’s Commissioner has recently reminded companies and the public that the marketing of dietary supplements containing CBD is illegal still. Commissioner Dr. Scott Gottlieb, MD, has already threatened to enforce the laws, but compromising is preferable.

Dr. Gottlieb’s statement comes at the same time that the bill was finally signed, but his concern appears to be over what the bill changes. While many companies have believed that the bill is to legalize the trade of CBD throughout the country, that’s not actually the case.

The bill separates industrial hemp from being categorized under marijuana, which is covered in the Controlled Substances Act. Though one barrier is down, many others are up. As Dr. Gottlieb explains, “Congress explicitly preserved the agency’s current authority to regulate products containing cannabis or cannabis-derived compounds under the Federal Food, Drug, and Cosmetic Act (FD&C Act) and section 351 of the Public Health Service Act.”

His statement continues, “Additionally, it’s unlawful under the FD&C Act to introduce food containing added CBD or THC into interstate commerce, or to market CBD or THC products as, or in, dietary supplements, regardless of whether the substances are hemp-deprived.”

For quite some time, the FDA has maintained the same stance that CBD is considered a drug, which means it cannot ever be considered a legal dietary ingredient. The agency explained, “This is because both CBD and THC are active ingredients in FDA-approved drugs and were the subject of substantial clinical investigations before they were marketed as foods or dietary supplements. Under the FD&C Act, it’s illegal to introduce drug ingredients like these into the food supply, or to market them as dietary supplements. This is a requirement that we apply across the board to food products that contain substances that are active ingredients in any drug.”

If there was any chance of proving CBD’s use as a legal supplement on the market before the research, the case would be different. Considering the millions of dollars in the air, it is surprising that no one has pursued this option. Making matters more complicated, CBD would still end up falling under the New Dietary Ingredient provisions, even if the previous research hadn’t happened.

The big concern of the FDA at this moment is the illegal drug claims attached to CBD, like how it impacts cancer, Alzheimer’s, diabetes, and more. Dr. Gottlieb commented, “We’ll take enforcement action needed to protect public health against companies illegally selling cannabis and cannabis-derived products that can put consumers at risk and are being marketed in violation of the FDA’s authorities.”

At this point, the news isn’t completely negative. Dr. Gottlieb had noted that a compromise in the industry is possible, but it would need to include a chance for the FDA to research and examine the safety of CBD. Elaborating, Dr. Gottlieb said,

“FDA has authority to issue a regulation allowing the use of a pharmaceutical ingredient in a food or dietary supplement. We are taking new steps to evaluate whether we should pursue such a process. However, the FDA would only consider doing so if the agency were able to determine that all other requirements in the FD&C Act are met, including those required for food additives or new dietary ingredients.”