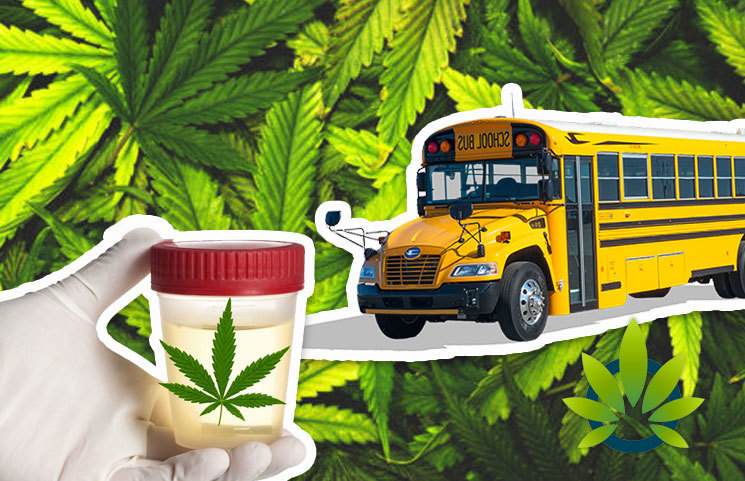 Fox 8 Cleveland reported that an employee of the Rockwood School District took a drug screening and failed due to CBD oil.

The employee, Lorriane Jeffries, was employed by the district as a bus monitor. She reported that her doctor had recommended CBD oil to help her cope with her joint pains and accordingly, she purchased CBD oil online. The doctor’s recommendation, which appeared in a letter, stated, “in order to avoid overly toxic prescription medications I often recommend trying CBD oils as an alternative therapeutic measure.” The doctor also warned that given the unregulated nature of CBD oil, it is possible that CBD contains sufficient THC to cause a positive result in a drug screening.

Jeffries found the drug test results shocking. Due to the drug test, Jeffries received a letter from the school district informing her of her placement on unpaid leave.

Fox 8 Cleveland (KTVI) received a statement from the school district after reaching out. The school district shared with KTVI: “Lorraine Jeffries resigned from Rockwood School District. She was hired by Rockwood on June 1, 2016. As a public school district, we are not able to comment on personnel issues. It’s important to note that during any investigation it is our Rockwood standard practice to not allow individuals on our school district campuses.” – Dr. Eric Knost, Rockwood Superintendent”

CBD Oil Distribution Center Gets Raided in Oakland Park, Florida Putting Them Out of Business