CBD Manufacturers, Palmetto Harmony and RE Botanicals, to Merge for Countrywide Expansion
Advertisement 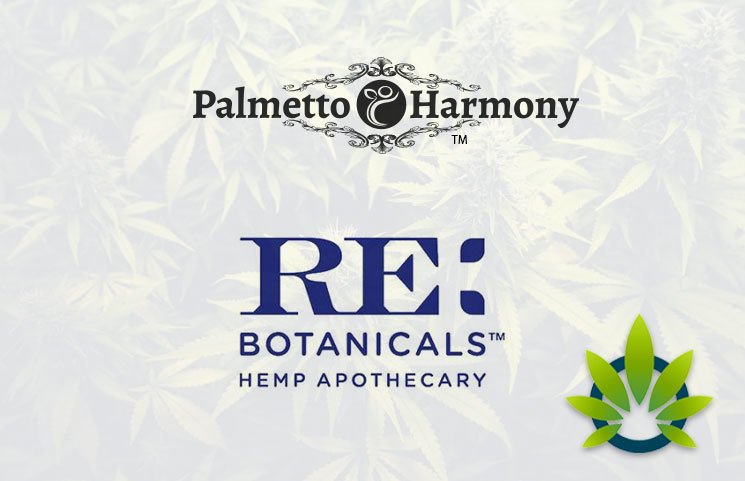 According to the claims made by the Founder of Palmetto Harmony and soon-to-be Chief Operating Officer (COO) of the new endeavor in South Carolina, Janel Ralph, this merger made sense given the similarity in beliefs and goals both firms have; not to forget the different target markets both firms offer services to.

Ralph who spoke to Greenville News regarding the decision for the merger, shared that RE Botanicals’ national market is what attracted her to it, as this implies that products can now be shelved on more retail stores.

Interestingly, the merger appears to have been a result of a get-together where both the CEO of RE Botanicals, John Roulac, Ralph and others celebrated the 2018 Farm Bill at the time of passing.

Hemp Industry Daily also reported on this merger, in which Roulac’s side has been recounted. While Ralph will be appointed as the COO, Roulac will remain CEO of this endeavor as well. Furthermore, it was shared by Roulac himself that this merger is expected to help increase the firm’s organic production capacity throughout the Southeast – with an ultimate goal of supporting “regenerative agriculture”.