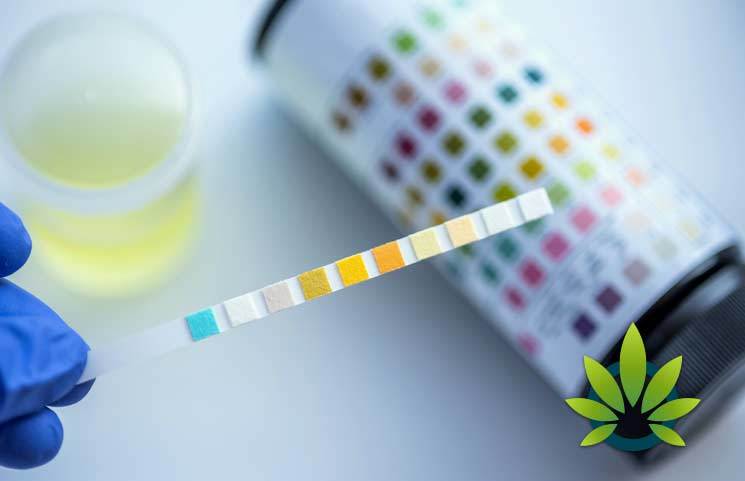 If you’re using certain medications, and want to add CBD to the mix, but are worried about possible drug interactions, this article is for you. It is perfectly normal to be concerned about CBD’s possible negative impact on your drugs and body.

The good news is that CBD is quite unlike any other compound in the world. Everything it does is designed to help enhance and improve your health so that you feel and get better.

More factually though, the World Health Organization released a 2017 report concerning CBD’s safety profile. In summary, the report stated that CBD has no antagonistic effects on the body or health of individuals taking it alone or alongside other medications. This essentially implies that the compound is very safe and tolerated in man and animals.

This is even more important information for people who are taking other medications and thinking of adding CBD to the mix so they can benefit from its many good properties.

Making sure that there’s no drug interaction between your various meds and CBD is a smart thing. It’s how you stay alive and healthy.

One of the more common questions we’ve been getting a lot lately is about CBD’s possible drug interaction, whether used orally, topically or inhaled. So, let’s quickly address this, so you can make a more informed choice about whether to use CBD alongside your drugs or not.

When drugs don’t affect the performance of other drugs, that means there’s no drug interaction. Now, it’s not just about drugs though. The interactions can be triggered by some other compounds in the individual’s body. This is why the FDA has categorized drug interactions and grouped them into the following:

This happens when separate drugs interact with one another, to produce unpleasant side effects, or enhance their individual performances.

For instance, combining sleep drugs and anti-allergy drugs is bound to knock you out completely, result in slower reflexes and impair your mental focus. As a result, you shouldn’t be operating any heavy machinery after taking these.

A situation in which certain drugs actually trigger a negative reaction in the body. For instance, drugs with gluten compounds can be bad for individuals who are allergic to gluten. Same goes for someone with a heart condition, who takes caffeine rich drugs. That’s bound to overwork the heart, resulting in heart failure or attack.

Some drugs react with certain food compounds or ingredients. For instance, taking alcohol with a sedative can result in a loss of consciousness.

Now that you understand this, it is important to understand how drugs are broken down in your body, and how it can be both good and bad, depending on the situation

How CBD May Affect The Drug Metabolizing Process

The liver is the primary drug metabolizing organ. It breaks down complex compounds and substances, keeping the useful compounds and getting rid of the toxic. A key enzyme responsible for metabolizing drugs is the cytochrome P450 enzyme system.

This is the enzyme that makes it easy for your body to break down drugs. Physicians and pharmacists often have to determine the average time required for a drug to be broken down by this enzyme system, before prescribing certain dosages to you.

This way, you don’t end up taking too many drugs and overloading your system with their compounds.

What does CBD have to do with the cytochrome P450 enzyme system? It’s simple. Studies have shown that CBD does interact with this system, causing it slow down its processes and function.

This means that the drug’s efficacy can be slowed down, resulting in the drug building up in the body. Naturally, this buildup can result in mild to dangerous side effects depending on the quantity in the body at the time.

However, it appears that CBD does interact more with some drug groups than others. Some of these include

Some of these interactions are mild and have little or no side effects. Others can be pretty severe. Whatever the case, you want to check with your physician first before taking CBD alongside these medications.

But, How About Topical CBD Products?

As you can see, most of the aforementioned drugs are taken orally. Which brings us to the question of topical CBD products and the possibility of it causing drug interactions.

Topical CBD products as you know, are usually in the form of ointments, lotion, balm, salves, and creams that are applied locally to body parts that hurt. They’re often used for joint aches, muscle soreness, localized body pain –such as a sprain- and back ache, among others.

All you need is rub it in those parts, and it’ll do the job of providing you with the relief that you need. The good news is unlike CBD edibles, tinctures and oils, there’s no need for them to be absorbed into the bloodstream before they work. Which means there’s no way they’ll interact with the cytochrome P450 enzyme system.

Many of these aren’t just pure CBD products, they contain essential oils, and a few other additives. These could cause the user to react to the ointment. It doesn’t mean that there’s a drug interaction happening.

So, understand that allergies aren’t the same thing as drug interactions.

This is why you must pay attention to the ingredients used in making your topical CBD product. Always read the label. This is how you’ll be able to determine if it contains an ingredient that you’re allergic to.

If you’re in doubt, always do the smart thing: rub a small amount on a small spot and see how it reacts. If there’s no reaction, go ahead and apply it liberally.

This is largely because the CBD doesn’t have to be broken down by the liver, as it goes directly into the bloodstream, as against oral CBD ingestion which has to pass through the digestive tract and liver.

“The reason why you use a patch is it’s direct to the bloodstream, it’s a slow timed release, and it’s a fairly benign way to administer a drug for someone who may be adverse to taking a pill, to vaporizing, to those kinds of things. Especially with THC, when ingested, it goes through your liver and all of a sudden you get these THC metabolites floating around in the body that are totally different pharmacologically. When you eat [cannabis], you get a spike of 11-Hydroxy-THC – which is actually very strong and might be stronger than the Delta-9. This may be why people are having these kinds of psychedelic experiences when they eat cannabis. But with the patch, in theory, you don’t get that because you’re going direct to the bloodstream, so you’re not going to get these kind of secondary metabolites that you would when you ingest.”

In essence, there’s no real risk of drug interactions if you use transdermal CBD patches.

Now that you know how CBD is metabolized and the process, you can now make an informed decision about the best way to ingest it and take advantage of its many benefits. If you’re ever in doubt about it, confirm with your doctor.

Summarily, if you’re taking some other medications and want to use CBD, topical applications and transdermal patches are great options. The same goes for those who don’t like taking CBD products orally.