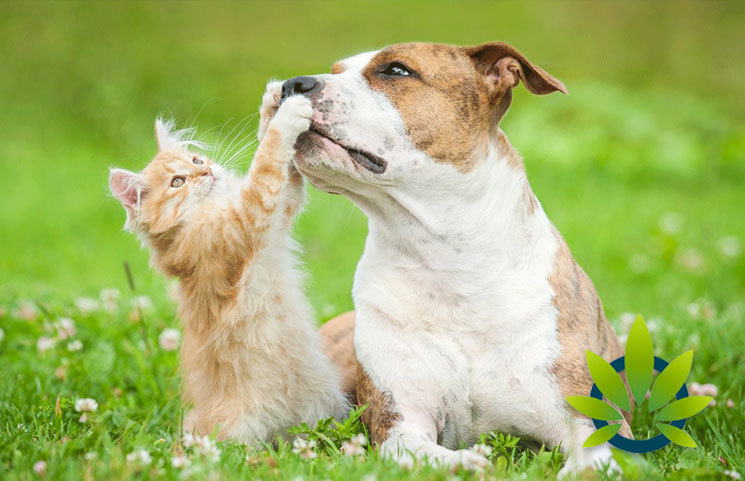 A California bill is likely to be proposed in the next session which will allow veterinarians to recommend cannabis as a medicine for pets, VIN News Service reports. The legislation would have made the state the first in the nation to allow medical cannabis recommended for pets.

Last year, Jerry Brown, the then-Governor passed a law to allow veterinarians to discuss cannabis therapies without the peril of losing their license or other putative actions, but allowing recommendations were not included in that bill.

The Legislative director of Senator Cathleen Galgiani, Mike Sharif said the bill would have taken last year’s legislative success “a step further.” He added that this law is to free up the veterinarians, it’s hard for them to discuss the benefits of Cannabis-derived medicines without recommending it.

Sharif notes that the countermeasures have already “been amended a bunch of times” by the Assembly Committee on Business and Professions but the nub remains intact. One of the proposed changes would have required pet-focused Cannabis products to be obtained only at the medical Cannabis dispensaries; however, that point was removed later.

Member of the state veterinary board’s Multidisciplinary Advisory Committee, Dr. Richard Sullivan, told that he supports permitting veterinarians to recommend cannabis for pets so they could develop trust with clients to follow up effectively on their patients, measure advancements like the range of motion “and other metrics” to see whether cannabis is beneficial.

The measure originally passed the Senate in May but California’s session ends Sept. 13 and the promoters and supporters do not expect it will come to the floor for a vote before the session closes. The Parliament reconvenes on January 6, next year.