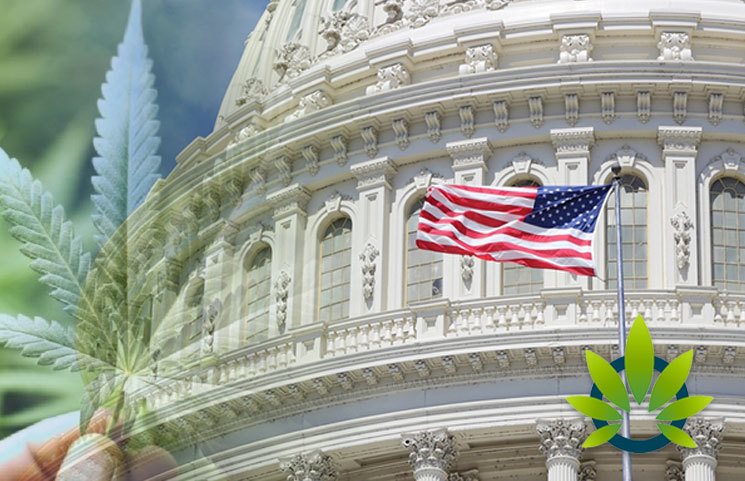 During the American Bar Association’s annual meeting, it addressed and adopted Resolution 104. According to the ABA website, Resolution 104 “Urges Congress to enact legislation to resolve the current stalemate between state and federal law over marijuana regulation and to update federal marijuana policy.”

Steven Salsberg from the ABA criminal justice section spoke about the resolution. He shared,

“Resolution 104 neither endorses nor condemns the legalization of marijuana.”

However, he indicated that there are several issues that need to be addressed. His full keynote speech can be viewed here.

A report concerning Resolution 104 is also appears on the ABA website. The report recognizes the tension between the Schedule I status of marijuana and state regulatory frameworks.

“There is an obvious tension between marijuana’s Schedule I status – which prohibits marijuana in virtually all circumstances—and state regulatory reforms—which increasingly authorize marijuana for at least some purposes. While state and federal law often diverge—on everything from environmental to workplace laws—marijuana policy is the only area where the states regulate and tax conduct the federal government nearly universally prohibits.”

The report adds that the tension has generated:

“Considerable confusion over the enforceability of some state regulations” and “No one should be satisfied with the regulatory quagmire that has resulted from the unresolved tension between state reforms and federal law.”

The report then recommends that,

“Congress could solve this quagmire by passing federal legislation that empowers states to opt out of the CSA. Such legislation would make the CSA’s strict prohibitions inapplicable to any conduct that complies with state marijuana law.”

“Congress could also use this legislation to shape state marijuana regulations in a way it cannot under federal prohibition; it could impose conditions on opting out of the CSA that would incentivize states to adopt and maintain careful controls on marijuana activities.”

The full report can be read here.