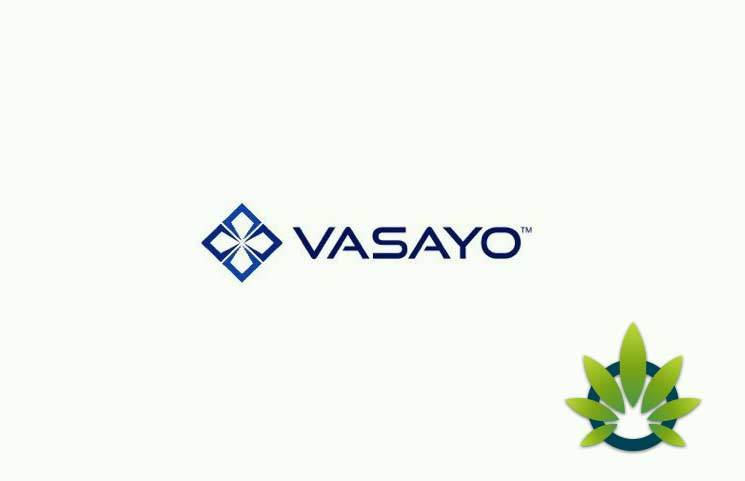 As the cannabidiol (CBD) market continues to expand, interest in what’s to come is surely to arise. That is, what newer things are people and groups creating in order to better human and pet health? So far, we’ve seen some of the classics, i.e. oils, tinctures and vapes, and many diverse infusions such as skincare, bath bombs and even honey. All this being said, it’s the CBD-infused oils that seem to win over most consumers’ hearts as it is can be conveniently ingested for a full-body momentum. Today, we will be introducing a soon-approaching, called the Vasayo CBD Oil.

With just some hours left for the Vasayo CBD Oil to be launched, it seems most appropriate to have some familiarity with it. The following review will pinpoint what’s been shared thus far and how it contributes to the potential quality of the Vasayo CBD Oil.

Vasayo is a brand that focuses on delivering necessary solutions that improve one’s physical spiritual and social life. What makes them unique is their emphasis on results, minimizing waste, and truly making a difference in consumers’ lives via scientific and technological advancements.

Led by an experienced team of leaders and scientists, the Vasayo CBD Oil is expected to exceed consumers’ needs while meeting the brand’s mission. Led by one of the founders, who also serves as the chairman and CEO, Dallin A. Larsen has since been earned “the Ernst & Young CEO of the year” and has also given back to the community via his success.

Now that we know an overview of what Vasayo is as a brand, let’s see what can be expected of their awaiting CBD Oil.

From what has been hinted about the Vasayo CBD Oil, it looks like it will be THC-free (0%). Based on this statement, one could assume the release of either a pure CBD oil or broad-spectrum oil. A pure CBD solution means that the sole focus of the oil is CBD, whereas a broad-spectrum oil means that different cannabinoids have been combined while excluding THC altogether.

Another piece of information that has been shared is in regard to its delivery. In particular, the Vasayo CBD Oil is believed to be founded on “Advanced Liposome Delivery”. Liposomes are defined as sphere-like liquids that consist of many phospholipid bilayers known for their protective aspects. In particular, the said component has the ability to carry ingredients through the digestive system and to the targeted areas of the body without losing any of its components.

This has been a major concern when it comes to CBD oils, as some of its strength gets lost in the digestive system. It is also the reason why many believe drinking CBD water or vaping CBD is far more effective, as its CBD contents are fully absorbed as opposed to say, only 85 to 90% being delivered.

By the looks of it, the Vasayo CBD Oil appears to have some value attached to it. Although most of the information is currently being kept sealed to get consumers hyped about its release, the little hints have been helpful in assessing the overall thought process that went into the formula.

For instance, given the chosen delivery method is oil in this case, the Vasayo team is clearly aware of the body’s inability to absorb its content fully – hence introducing liposomes. Also, the fact that they’ve refrained from extracting THC, indicates knowledge of consumers’ current distaste to it.

As for what the “Secret Recipe” is and why it is considered “CBD 2.0”, it looks like the wait will have to continue just a little longer. Until then, check out: richmorganonline.com/