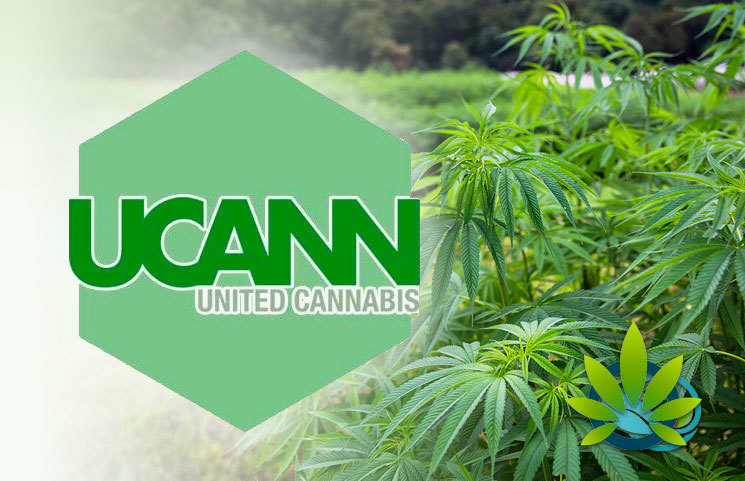 News outlet, AccessWire has recently shared information regarding United Cannabis (UCANN), which entails the inauguration of their hemp-testing facility in Colorado. Known for its specialization in medicinal cannabis as early as the 1999, UCANN will be offering its testing services to hemp producers and manufacturers.

As per the claims made, the firm must abide by the, “2018 Federal Farm Bill and Colorado’s Department of Agriculture’s Industrial Hemp Program.” Ever since the testing lab has started offering its services, some of the main areas of focus have been articulated as testing a particular solution’s strength, and the existence of different types of terpenes and possible concerns of residuals and heavy metals.

Chief Operating Officer of UCANN, Chad Ruby seems to be overjoyed with this endeavor, considering the fact that this implies immense expansion for the firm. Here’s as per Ruby’s quote:

“We have been performing our own internal testing for the last several months and are now ready to offer our services to the entire hemp industry,” adding that their role as testers will be acted upon with sincerity – ultimately to ensure that the hemp industry is housed with quality brands.

He also added that both UCANN’s specialists and existing guidelines will permit manufacturers and businesses to maintain inventory and gain the confidence needed to build trust relationships, while abiding by the law.

This is definitely a big step for UCANN, considering how large the hemp industry has become over a rather short period of time. Also, it simply implies that a lot of firms are making their way in, and in often cases, they do not function equally, hence the need for lab testing services.

UCANN has been experimenting within the cannabis industry for some time now. As previously mentioned, the firm has been founded on the potential need for medicinal cannabis, which both the CEO and CTO, Earnest Blackmon and Tony Verzura have been assessing since 1999 in Colorado.

Another thought-provoking fact worth mentioning about UCANN is their practical use of medicinal cannabis on patients. That is, the moment said plant was deemed appropriate for medical use in Colorado, the respective team has been finding ways to bring relief to patients. It was the positive results obtained that led UCANN to grow to such an extent! https://www.unitedcannabis.us/about/