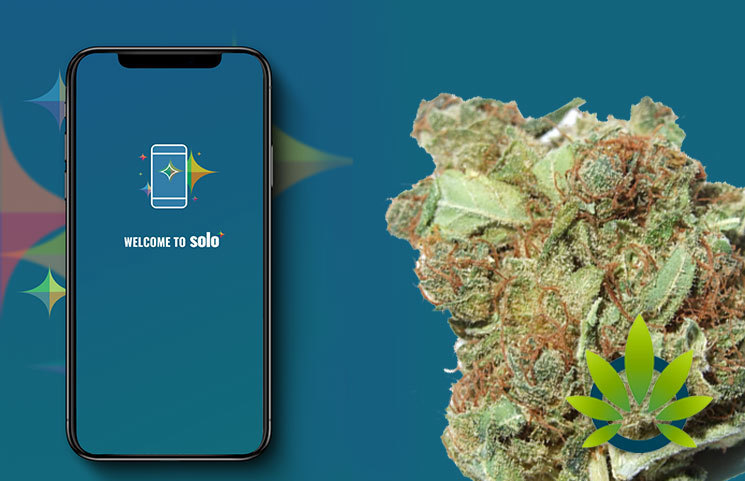 When it comes to the legalization of cannabis, ensuring that customers are able to get quality and real products is crucial to giving the industry a good name. Solo Sciences, a cannabis company, has developed a system for “cryptographically secure cannabis product[s].” With this new system, distributors can be empowered to make sure that the origins of their cannabis are verifiable.

With a new app, the authentication system can read an encoded label that can identify verified products. While RFID chips and holograms can ultimately be costly, the labels used in this system are inexpensive, and they can be added to the current packaging that is used on these products.

Fake cannabis is a major problem, especially in the concentrates that are used in vape pens. The industry is still working to be regulated, but the lack of consistency across state lines have opened the door for dishonest operators that appear to be free of any actual action. Cannabis is regulated in many stated, but it is still unlikely that any distributor would end up investigating over a product that was illegitimate.

With the internal research from Solo Sciences, it looks like almost 80% of the cannabis products could end up being fake. Ashesh Shah, the CEO and founder of the company, who is also a former profiler for the CIA, explained that this industry is rarely safe and often unpredictable. Shah added,

“As brands and governments are struggling to fight the illicit market, we created solo* to solve that problem by creating transparency into what cannabis providers are actually selling to consumers. solo* is designed to keep people out of the dark when it comes to what they're consuming and putting into their bodies, so they feel secure and knowledgeable about the products they're purchasing.”

The new technology for authentication is much like a digital fingerprint, according to Shah, and it can only be used via the app. So far, there have been 53 cannabis brands to be integrated into the Solo Sciences efforts, which will soon account for over 9 million encoded units in the next two years.

J. Smoke Vallin of Vertical Wellness said that they’re “proud” to be one of the partners involved with this launch. Wallin added, “We demand the highest standards in terms of product safety and excellence. We want the distributors in our network to known that our brands and CBD products they’re selling in stores or online are the real thing.”