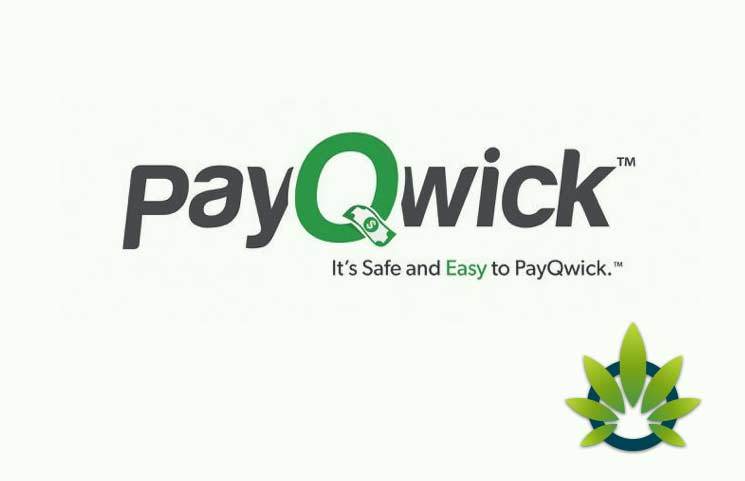 In the marijuana industry, piles of cash are the biggest challenge. The law prohibits the use of credit cards to buy marijuana and banks do not open accounts for cannabis businesses.

Only a few credit unions and community banks open marijuana businesses accounts. Most of them are slowly exploring the process and accepting only a limited number of customers. Worse, a big number of these institutions do not want it known that they serve the industry. Hence, customers end up paying with cash. Store employees and suppliers are compensated with cash, while farmers pay for lawyers and utilities with bundles of cash.

Fortunately, two entrepreneurs and California attorneys, Kenneth Berke and Keith Marks have designed a closed-loop system of payment that enables businesses to collect payments and pay bills electronically. This financial technology model called PayQwick resembles PayPal and is convenient for growers, owners, and processors of marijuana. Stakeholders can directly transfer money from their bank accounts electronic system and use it to write payment Checks. Users also enjoy the convenience of directly transferring cash from this system into their bank accounts.

How Does PayQwick Work?

Although it is illegal to use marijuana money on credit cards, PayQwick takes up the legal, financial compliance role. It vets the earnings of legitimate marijuana businesses and visits them quarterly to ensure that the companies are all compliant with the state’s regulations. It also follows the money of such companies from seed to sale, just as the law requires.

PayQwick plays the role of an anti-money laundering officer and bank secretary act. It conducts due diligence on all transactions and files every single bit of suspicious transaction activities. After a marijuana seller meets all compliance regulations, their money gets considered as bankable.

PayQwick founders have both worked with regulators of the banking industry in Colorado, Oregon and Washington and the company has been federally registered as a money service business. PayQwick has hence been issued with a state money transmitter license in all states. Currently, PayQwick seeks to enter new markets and states where the seed is legalized.

PayQwick has at least 169 active businesses in its system, and a minimum 55 more businesses its pipeline. The company has issued over 1200 customer cards used by buyers to make cashless payments. Up to 10 employees manage the PayQwick system and integrate it with seed to sale software and QuickBooks among other business systems used by the industry.

The future of cannabis is in a secure and transparent system of payment. Electronic payments are easily monitored and secure, and PayQwick offers exactly this.

Community banks that work with PayQwick in the state of Washington went through an FDIC safety and soundness exam at the end of 2015. Astonishingly, all were allowed to continue working with PayQwick. This means that PayQwick is safe to work with since should the FDIC have found a problem; the banks would have been kicked out of business. We hence recommend the PayQwick payment system to cannabis lovers, growers, and sellers.

The Story of Marijuana’s Legal Status: Exposing the Truth on When Cannabis Become Illegal