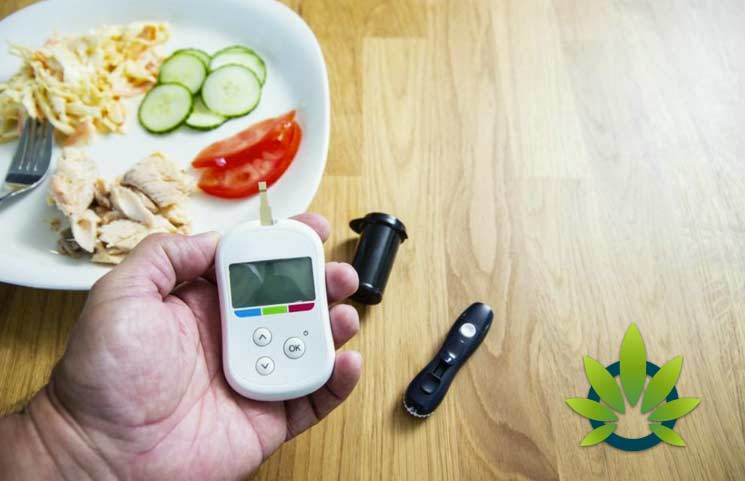 According to the American Diabetes Association, in 2018, 10.5 percent of the population in the United States had diabetes. It also estimated that over 7.3 million adults were undiagnosed. Considering how common diabetes is within the United States, is it possible for marijuana to aid diabetes?

The answer is that there is not enough evidence to support such a conclusion. Currently, there are too few studies. Further, researchers are prohibited from conducting studies on marijuana due to federal prohibition. Under federal law, marijuana is illegal and is a schedule I substance.

In 2013, the American Journal of Medicine published a research study titled The Impact of Marijuana Use on Glucose, Insulin, and Insulin Resistance among US Adults. The study looked at over 600 men and women using marijuana, and 2,000 men and women who had used it in the past. After fasting overnight, the participants had their blood sugar drawn. They were also screened for BMI, blood pressure, and waist circumference. The researchers found that “current marijuana use was associated with 16% lower fasting insulin levels . . . and 17% lower HOMA-IR . . . .” The study is based on personal reports by participants.

However, another study, conducted in 2015 and published in Diabetologia found a different association between the use of marijuana and diabetes risk. The study concluded marijuana use among adults “is associated with an increased risk of prediabetes by middle adulthood, but not with the development of diabetes by this age.” Like the first study, this one is based on personal reports by participants.

The American Alliance for Medical Cannabis (AAMC) also cautions “that the results of studies on these benefits are contradictory. Research into medicinal marijuana is still ongoing, and further studies are necessary to help both medical professionals and patients understand the therapeutic and adverse effects more clearly,” according to Medical News Today.

Suffice to say, there is no definitive answer as to whether marijuana can aid diabetes.