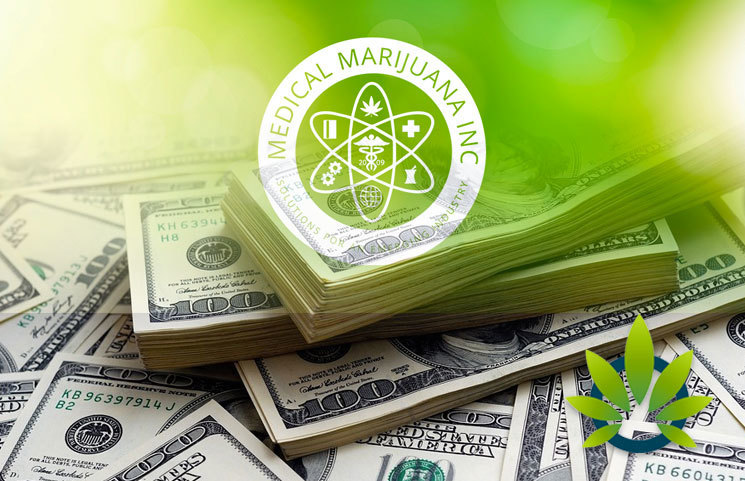 In the United States, the first publicly traded cannabis company is Medical Marijuana, Inc., and they’ve been an integral part of launching the first-ever cannabis-derived nutraceutical products, brand, and supply chain in the world. Now, according to PR Newswire, the company announced its financial results for Q2 2019, which ended on June 30th, 2019, revealing massive gains.

The company decreased in their general and administrative expenses, going from 21% of sales to 16% of sales. While Medical Marijuana experienced a loss of $2 million in this period last year, the net ordinary income for Q2 2019 was $877,964 this year.

Kannaway, a subsidiary of Medical Marijuana, was recognized as a top revenue-generating direct selling company by Direct Selling News and won a Gold Stevie Award for Medium Company of the Year in the Health Products and Services Category. This accolade was given to Kannaway at the 17th Annual American Business Awards.

Speaking on all of this progress, CEO Dr. Stuart Titus of Medical Marijuana, Inc. expressed that the company is “excited” to continue with this upward trajectory of success. He noted that this quart has experience the “largest sales revenue quarter in the history of our Company.” Dr. Titus added that the company aims to remain at the forefront of the market, stating that Arcview Market Research predicts a valuation of $57 billion for the cannabis industry in the next eight years.