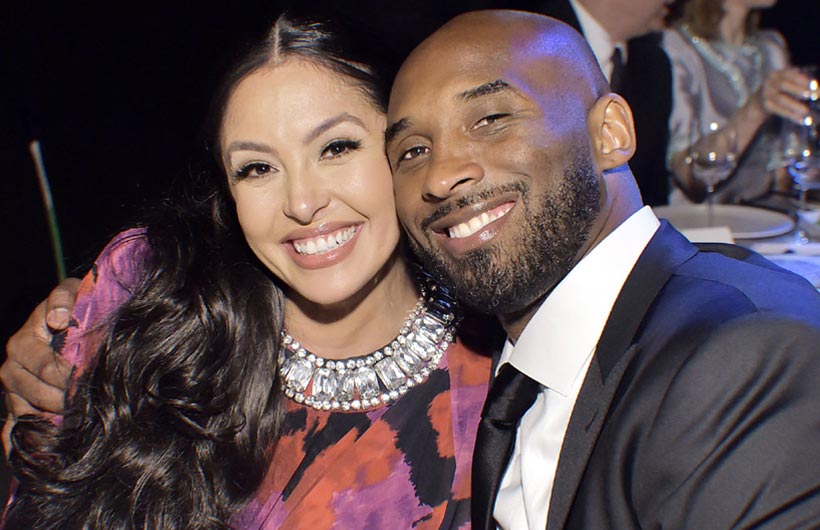 After Kobe Bryant’s tragic death, some people have tried capitalizing on it, with one of the exploiters swindling the Los Angeles Lakers legend’s fans out of their money. Pained by the exploit, Vanessa Bryant condemned the manipulation that saw many of Kobe Bryant’s fans duped into spending $101 for Maricanna RX CBD oil.

Vanessa Bryant said that at no instance did Kobe participate in any CBD oil promotion advertisement, so the free CBD oil extract in the People’s Magazine’s health section was forged and fake. In this news snippet, Kobe Bryant is quoting the benefits he reaped from using the Maricanna RX CBD during his career as a basketball player after becoming injured.

Vanessa Bryant lashed out at the article as a forged publication by a scam company because her husband never said such things or made any claims using the product. Later, she posted a photo {but hid the identity} of someone scammed out of $101 after buying the “free bottle of Maricanna RX CBD” oil advertised in the article.

Kobe’s premature death in January has been exploited to despicable heights by unscrupulous individuals, most of who have made and sold merchandise featuring the Lakers Legend. As if that wasn’t enough, this new scam has hit the headlines and social media involving a company offering a free bottle of the CBD oil in the late NBA basketball legend’s name. His wife is now exposing the scam for what it is and calling out the exploiters ruthlessly.