Broadway Baker Busted for Brownies? How to Sell Products Containing Cannabinoids Without Breaking the Law
Advertisement 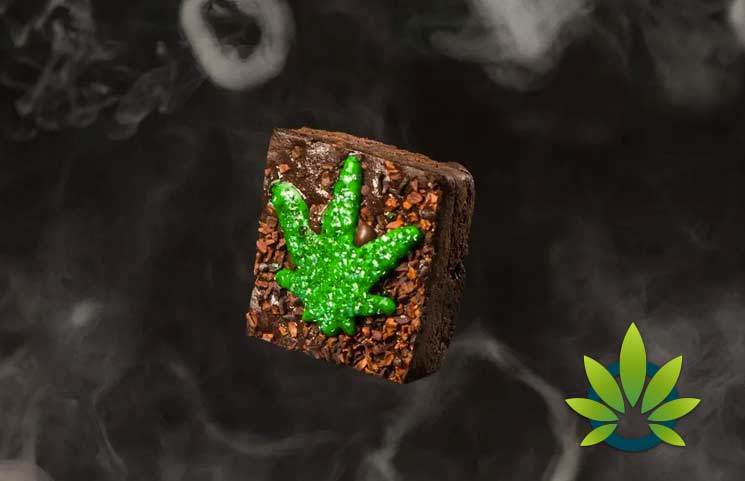 Dozens of establishments in New York City offer cannabidiol-infused goods, or ‘edibles,' as they are popularly known. Items such as smoothies, CBD-laced coffees, and even CBD dog treats are advertised and sold openly.

In early February 2019, the Department of Health raided New York's Fat Cat Kitchen, bagged up $1,000 worth of pastries baked with cannabidiol (CBD) and marked them, ‘Not for Sale.' At around the same time, DOH inspectors ordered a Manhattan bakery not to sell any food or drink that contained the non-psychoactive cannabinoid. Similar purges are taking place in Maine and Ohio.

The crackdown reflects an abundance of confusion over the legality, not to mention the pharmacology, of CBD. It's easy to see why. Derived from the Cannabis plant, CBD is one of more than 86 cannabinoids that have been identified and one of two that have been thoroughly studied. The other is tetrahydrocannabinol (THC). You might say the two compounds are complementary in terms of their physiological effects. The high that users experience with cannabis is caused by the psychoactive THC, while CBD is not psychoactive and does not produce a high.

Part of the confusion arises from the fact that there are three species of Cannabis plant. Sourced from research article.

C. indica Lam. – ‘Drug type' Cannabis with high concentrations of THC and little CBD. The THC is found in the leaves and flowers of the plant.

C. sativa L. – ‘Fiber type,' with low THC and high levels of CBD. This is the species typically known as hemp.

The regulatory environment governing Cannabis is equally perplexing. In December 2018, a new Farm Bill was signed into law to replace the recently expired 2014 Farm Bill. Under the new legislation, it became legal to grow hemp. Hemp, remember, comes from the fibrous plant C. sativa and is grown primarily to produce paper, rope, and textiles, although its flagship compound, the non-psychoactive CBD, has evolved into a $1 billion 21st century industry for the relief of a barrage of ailments from anxiety and chronic pain to inflammatory disease and tumors.

Soon after President Trump signed the 2018 Farm Bill, the United States Food and Drug Administration planted its flag squarely in the middle of the hemp field, making it clear that products manufactured from hemp, including food, drugs, and nutritional supplements, fell within its realm of authority and are therefore subject to the same cumbersome approval process as any other FDA-regulated substance.

Prior to the signing of the new Farm Bill, retailers were able to peddle their lattes, teas, and beers with impunity. That is because the Controlled Substances Act does not include the word “hemp” in its marijuana section. Legalizing hemp via the 2018 Farm Bill changes all that by bringing it under the purview of the FDA. The rabbit hole deepens.

The take-home message here is that, on the one hand, CBD products marketed for their therapeutic potential must jump through the same regulatory hoops as the anxiolytic Xanax or Otezla for psoriatic arthritis. The FDA statement makes it clear that selling unapproved CBD products for therapeutic use is not only illegal but puts patients at risk.

On the other hand, it is now against the law to sell CBD food products or supplements, such as coffees or gummies, across state lines. The good news is that as long as they are sold without any claims for therapeutic benefit and sold within state lines, they are legal.

7 Easy Ways to Mask the Taste of CBD Oil