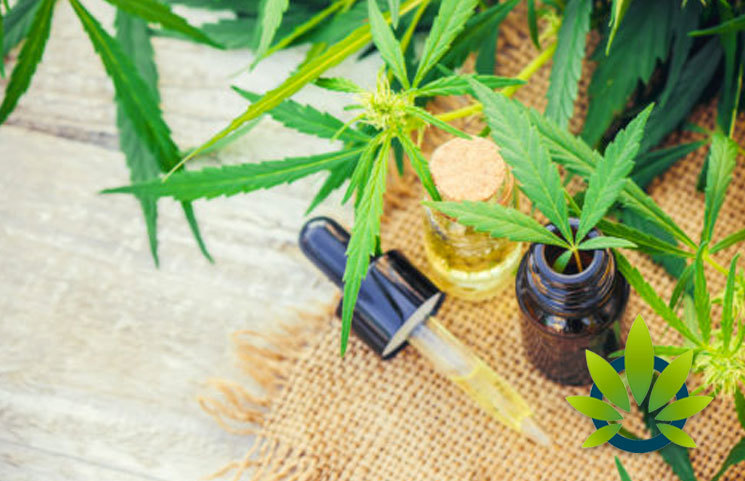 In 2018, the FTC filed a complaint for Permanent Injunction and Other Equitable Relief. The Complaint as brought under several federal statutes. The Complaint alleges in part that the individual defendants

“for years operated a fraudulent multi-prolonged scheme that has bilked consumers out of millions of dollars through baseless advertising claims for products that purport to alleviate health conditions, while also enrolling consumers in unwanted autoship programs that have resulted in millions of dollars in unauthorized charges.”

Concerning the company’s film strips, which include its cannabis pharmastrips, the complaint alleges that Defendants marketed “their dissolvable film strips” which rely on “false or unsubstantiated claims.”

The case proceeded and on June 25, 2019, the Court issued a Stipulated Order for Permanent Injunction and Monetary Junction as to one of the defendants, Danielle Cadiz.

According to MLM Detective, a hearing was also held on an Order to Show Cause. During the hearing, the Court granted the FTC’s request for full accounting, any communications between Jacques Poujad and the Cardiffs were to be turned over to the FTC, the Cardiffs were to turn over to an appointed receiver their mobile phones, and the Court ordered a proposed order concerning preservation of the dissolvable strip machines. Redwood Scientific Technologies: https://redwoodscientific.co/