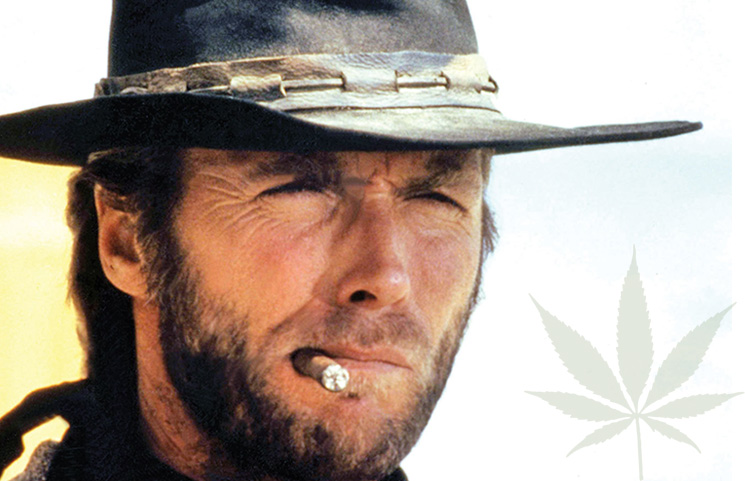 While some websites claim that Clint Eastwood is leaving Hollywood to start a new career in the CBD business, this is not at all true. The Academy Award winner who happens to be an actor, a director, a producer, and who has played legendary roles in The Good, the Bad, and the Ugly, Dirty Harry, and Gran Torino, has just filed on Wednesday 2 lawsuits in the Los Angeles federal court. The lawsuits are against 3 CBD companies saying he’s endorsing their products. Spam email, fake news articles, and web metadata campaigns were used to spread this fake news.

Eastwood Asks for Millions in Damages

At ninety years old, the Hollywood legend wants millions in damages and the companies to be forced by a court order to give their profits away. The first lawsuit is based on a famous actor’s fake interview in which he says that his new role as a CBD products seller is “bigger than movies.” When he’s supposedly talking about his decision to no longer be in Hollywood, he appears in the video as saying:

“This was a really, really difficult decision for me.”

The fake news article features a photo of Clint Eastwood on the Today show. The picture even has the Today show’s logo, not to mention it also contains fake testimonials on how effective CBD is from other Hollywood celebrities such as Sam Elliot, Terry Bradshaw, Garth Brooks, and Michael J. Fox. Commenting in the article, the court papers are saying that:

“Mr. Eastwood has no connection of any kind whatsoever to any CBD products and never gave such an interview.”

The Lawsuit Is Against 3 CBD Companies

The CBD companies targeted by the lawsuit are For Our Vets LLC, Greendios, and Sera Labs Inc., as these are behind the fake news article. A Sera Labs rep said his company worked with an advertising and marketing firm that decided to use Clint Eastwood’s name against their strict guidelines not to do so. Furthermore, it was mentioned that when Sera Labs Inc. learned about what the advertising and marketing firm did as far as using the actor’s name goes, it immediately shut the ads down and gave up on the advertising firm’s services. Here are the Sera Labs rep’s exact words on this:

“Sera’s internal guidelines vividly prohibit using celebrities or false claims in its ads, and it used completely different ads that had been switched out for the Eastwood ad without any knowledge.”

No one could get ahold of For Our Vets and Greendios. Eastwood sued the other ten companies and programmers that used code to have his name included in online search results of CBD products so that people believe he endorsed those products. A rep for the actor said:

“It’s no different than putting a billboard in front of a CBD shop with a picture of Mr. Eastwood and saying that the shop sells ‘Clint Eastwood CBD products,’ in order to entice customers into its store, only to sell them different products that have nothing to do with Mr. Eastwood.”

When asked for comments, some of the defendants like Natural Stress Solutions, Norok Innovation, and Mabsut Life US Corp. didn’t want to answer.

Aspen Green CBD: Hemp and CBD Extracts for Everyday Use