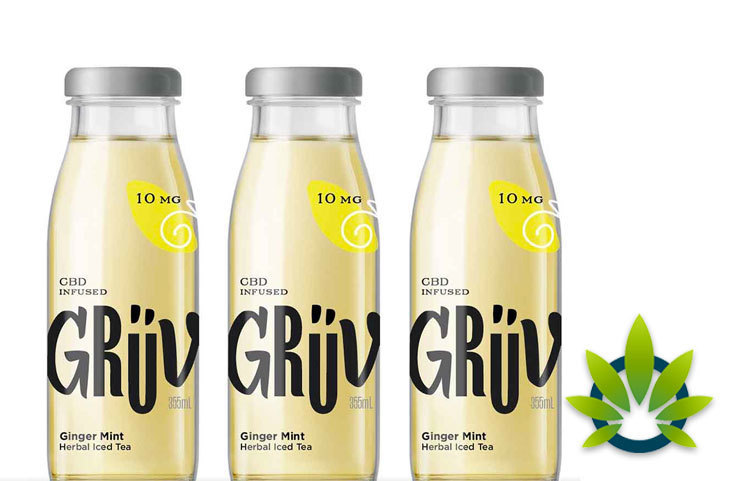 BevCanna Enterprises is a beverage manufacturer that has its headquarters in Canada, and they’re bringing a new line of iced teas into the market. The company is presently preparing to launch the Grüv Beverages line, which will be infused with cannabis in their herbal iced tea and matcha green iced tea.

These products appear to be created with the recent consumer study that BevCanna initiated within North America. The study primarily examined the preferences on products and consumption in the cannabis industry. Emma Andrews, the chief commercialization officer at BevCanna, explained that iced tea was one of the top concepts, from the original 25 product concepts discussed. 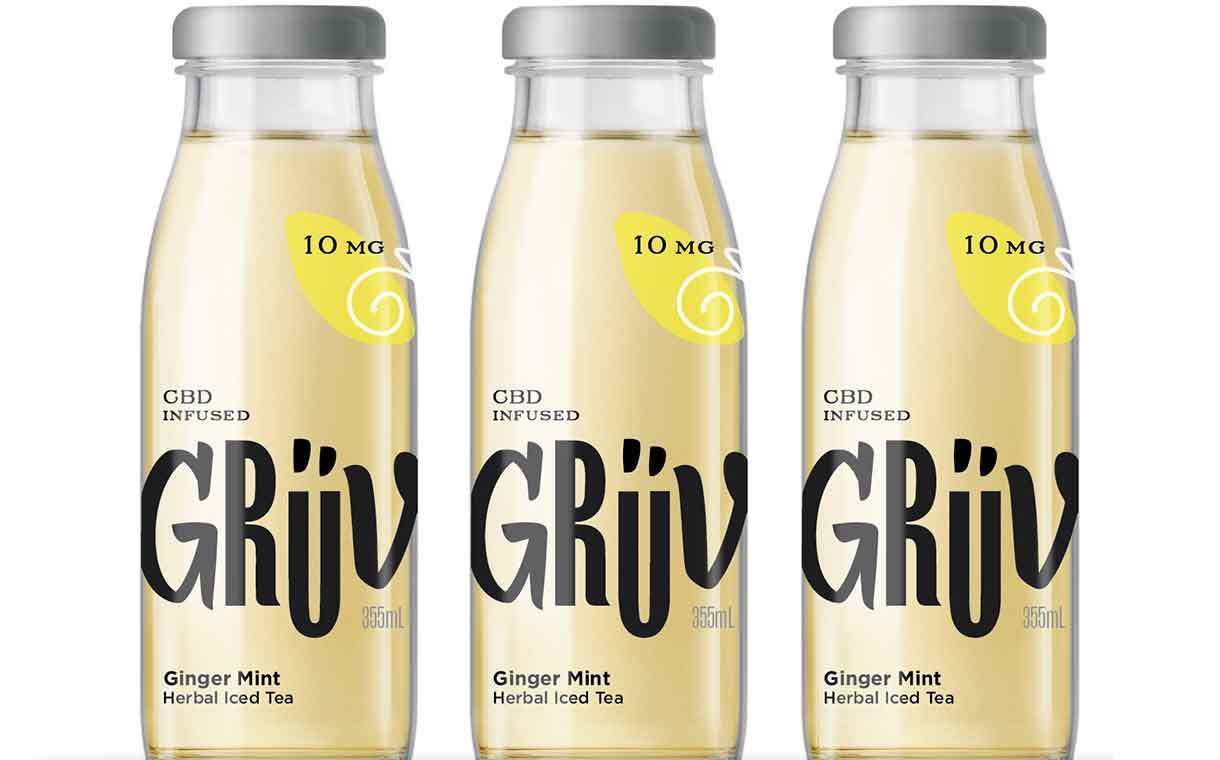 Andrews added that the brand will have a 1:1 ratio involving both THC and CBD, which will ensure a “mild, yet effective” experience. However, due to the involvement of THC, consumers in the United States will likely have to make their purchase at a dispensary, as THC has only been legalized in trace amounts at the federal level. The company will only offer 5mg of THC and CBD each in these drinks, which have been created with alkaline spring water.

The line of Grüv Beverages is one of the first product lines that BevCanna has introduced to the US market. However, the drinks will be available for purchase in Canada after legislation is made official on legalizing cannabis-infused products, which is expected to happen in October of this year.