May Cannabis Stocks Report: 35 Pot Stocks See Major Losses of 10%, Who Was Hit the Hardest?
Advertisement 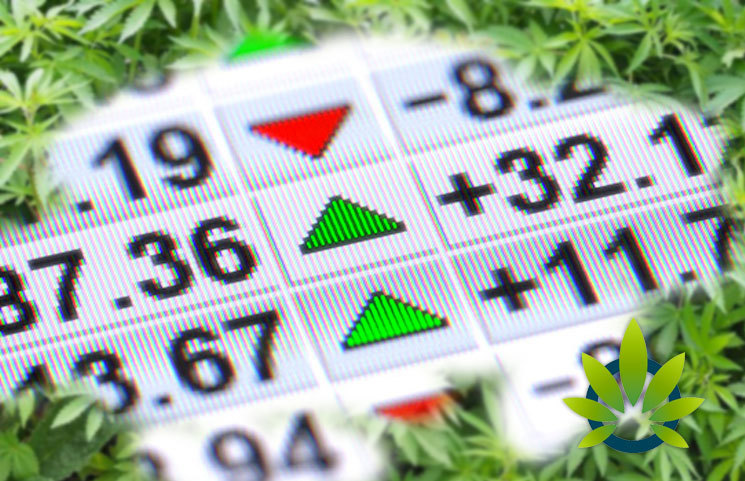 It has been a fairly positive year for marijuana stocks, allowing the first cannabis exchange-traded fund – Marijuana Life Sciences ETF – to emerge. Within the first quarter, this ETF saw 50% advancement, according to Yahoo Finance. Through March, there were 14 major pot stocks to see growth of at least 70%, which slowed down by April. However, In the last month, the success has not been replicated.

The Horizons Marijuana Life Sciences ETF ended up losing 13% in that time. To make matters worse, out of the 56 stocks that the Yahoo Finance writer ends up following, 47 of those stocks saw lower numbers. Overall, out of those stocks, there were 35 stocks that has losses of at least 10%. The three biggest losses were:

Essentially, it doesn’t really matter which of the pot stocks consumers got involved in this year, because the majority of them took a dive by now. Anyone that actually holds them right now has seen major losses. However, there seems to be some correspondence between the companies that seemingly lost more than the others.

Many of the companies with operations in Canada took a hit, like Aurora Cannabis, Canopy Growth, and Tilray. However, much of their issues seem to be connected with supply chain problems in Canada, which are hurting sales. Presently, the regulatory agency in Canada – Health Canada – has over 800 applications in cultivation, processing, and sale licenses they still have to get through. There have also been shortages in compliant packaging solutions, though Health Canada plans to deal with this issue by requiring any license application to already have their cultivation facilities completed.

In the United States, the operators of dispensaries in the country have not been seeing the same profitability that they are used to. Trulieve Cannabis, which is based in Florida, saw a decline of 14% last month, despite a rapid growth trajectory that was expected to continue through 2020. With 27 dispensaries open in Florida, among other states, the company expected to see sales of close to $240 million this year. MedMen Enterprises also saw disappointment, losing $178.4 million collectively in the last nine months.

One group of pot stocks seemed to take a major hit – the ones that provided a shelf offering. These stocks seemingly saw opportunities to earn capital by selling stock or debentures, but this solution didn’t bring much progress. Stocks without any shelf offering to raise capital were hit as well. Charlotte’s Web Holdings offered a 25% discount, but there were many investors that bolted when they saw the price trending downward.

Much like the cryptocurrency world, volatility is taking hold of pot stocks. At least for now, there is no sign of which way these stocks will climb next.

How to Invest in Cannabis on a Dishwasher’s Wages