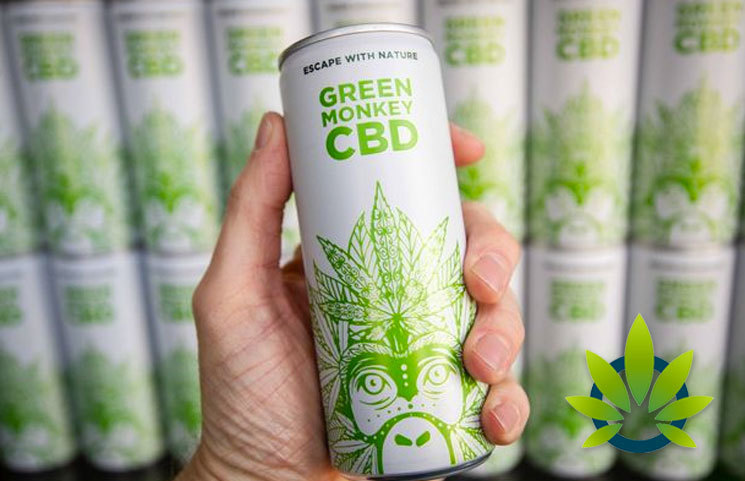 It has been recently revealed that the Birmingham City Football Club plans to sell CBD-infused drinks during matches given the cannabinoid’s health benefits reports BBC. The first of its plans will be executed by The Blues’ recent partnership with Green Monkey CBD, as the drinks will be offered at the former’s match against Stoke City.

According to the news outlet, the estimated number of UK residents taking CBD for health-related concerns amounts to a quarter of a million, which is now considered a “big business” as per professor, Harry Sumnall.

With nearly 6 million individuals having tried a CBD product in the UK, this chalks up another industry-first for a football club to endorse and take-on a sponsorship from a CBD company. It was also reported that rugby players Dominic Day and George Kruis have used cannabidiol for recovery, saying it “put our bodies back together”.

🤝 Blues announce a partnership with Birmingham-based carbonated canned drink Green Monkey CBD. @cbdgreenmonkey will supply a range of CBD products and drinks to the Club which will be available on matchdays throughout the stadium.

That said, the Chief Commercial Officer (CCO) of The Blues, Ian Dutton expounded on the reason for having approached CBD as nothing more that the club’s yearn for innovation. He further shared that with the Birmingham City FC, another goal has always been to “create industry firsts with our partnerships programme.” Also going on to say,

“It was clear from the beginning that a partnership with Green Monkey CBD was going to give us the opportunity to deliver a new and unique offering for our fans on match days, so we look forward to having their very distinctive green cans available across our kiosk and hospitality areas.”

CEO, Serge Davies appears to have expressed a similar sentiment, highlighting that the aforementioned partnership is a “natural tie-in”. Adding,

“Football fans are changing and progressive clubs such as Birmingham City are realising that their fans are searching for different products when at the game…“What the club have done in reinvigorating their fan base has been excellent and we wanted to be a part of that and introduce our brand to the fans. CBD is a growing market as people are becoming more concerned about their health and well-being and searching for something else.”

The first set of CBD-infused carbonated drinks with 10 mg of full-spectrum cannabidiol extract went on sale during Saturday's match against Stoke City and will be available all season long.