CBD Vaping Risks: Is Using a Vaporizer for Cannabidiol Dangerous? 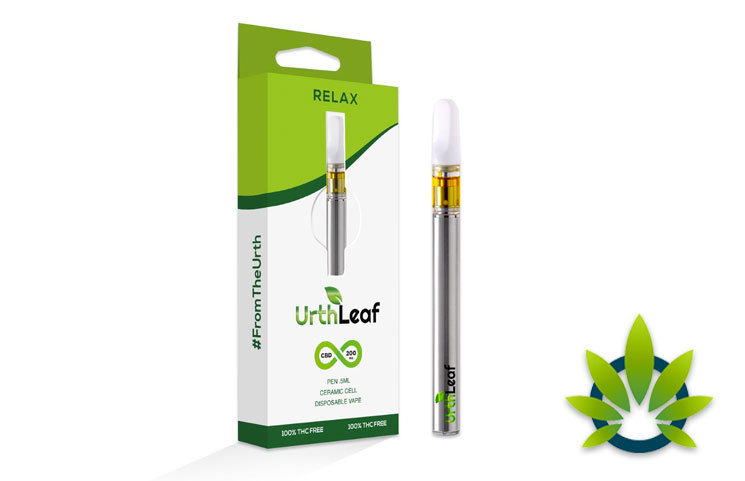 A firm devoted to approaching wellness in a holistic manner, UrthLeaf has recently announced the launch of its cannabidiol (CBD) line of vape pens, as per recent press release. The disposable, battery-operated pens have a lustrous design that is pleasing to look at from the outside and is allegedly helpful in bringing natural relief from the inside.

As for the vape pen’s features, it has been described as housing the purest CBD distillate, which is a highly refined cannabis extract obtained from the hemp flower and biomass. That said, the percentage of CBD found within each serving has yet to be revealed.

Interestingly, the firm has not only included pure CBD, but also terpenes (combined 200 mg), often known as aromatic oils which give the cannabis plant its hue and flavor. This is a smart move on UrthLeaf’s part considering how beneficial its inclusion can be to one’s overall health. Thus far, many have argued that terpenes have the ability to strengthen the body’s natural defense mechanism among others.

According to the team at UrthLeaf, the vape pens can be used on a daily basis to treat concerns such as inflammation, anxiety, depression, pain and others. The aforementioned benefits are said to be achieved through the combined cannabinoids, excluding THC (i.e. mind-impairing cannabinoid).