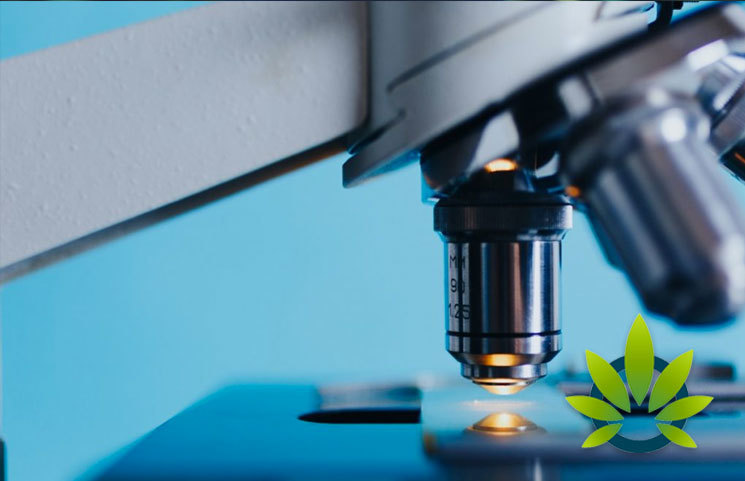 CBD based products have been on the rise and pharmaceuticals have not been left behind. Botanix Pharmaceuticals has shown interest in the CBD products rush unveiling their first CBD product this week. The BTX1801 is meant for skin infections like superbugs that are deemed serious.

The new unveiled CBD based medicine has been under scrutiny and study at the Queensland university by Dr. Mark Blaskovich.

A study conducted concluded that the medicine works in different places as an antibiotic that is also effective in different animal and human bacteria.

The information from the company Botanix, stated that BTX 1801 can be compared to other antibiotics like daptomycin and vancomycin in terms of potency. The antibiotic is useful in treating methicillin resistant staph Aureus and superbugs staphylococcus.

The products CBD can eliminate any bacteria in only three hours disrupting the product kills bacteria within three hours. It further disrupts the use of biofilm bacteria as a defense mechanism against antibiotics.

Dr Blaskovich said that there is a huge antimicrobial resistant threat and there is no enough new antibiotics developed to curb the menace. And the new inventions are just modifications of what is already there. That won’t help and will never give a substantial long term approach to the antibiotic resistant.

The US drug and food Administration had started giving companies incentives that could entice them to create new antibiotics in an effort to deal with the bacteria resistance.

Matt Callaham the executive director and Botanix founder said that the outcome of the BTX 1801 research shows the immense potential the drug has if used.

The importance of the new data cannot be ignored as it has greatly expounded on BTX 1801 potential and not limited to only as an antibiotic option but also gives a detailed antimicrobial activity confirmation. This in turn makes the finding an important aspect to the Botanixs’ second phase overall efficacy. It is a product that will deal with atopic dermatitis and acne.

“It is an important thing that CBD can eliminate resistant bacteria faster more so if combined with Botanixs’ newly invented anti-inflammatory characteristics. Such information bolsters the user’s confidence and the CBD researchers giving BTX 1801 a bill of good health as it has proven to be a strong antimicrobial drug and could be significant in dealing with skin diseases and other diseases,” Mr. Callahan said.

Botanix is now going to optimize the dosing strategy of BTX 1801 for clinical study and use on skin infections.