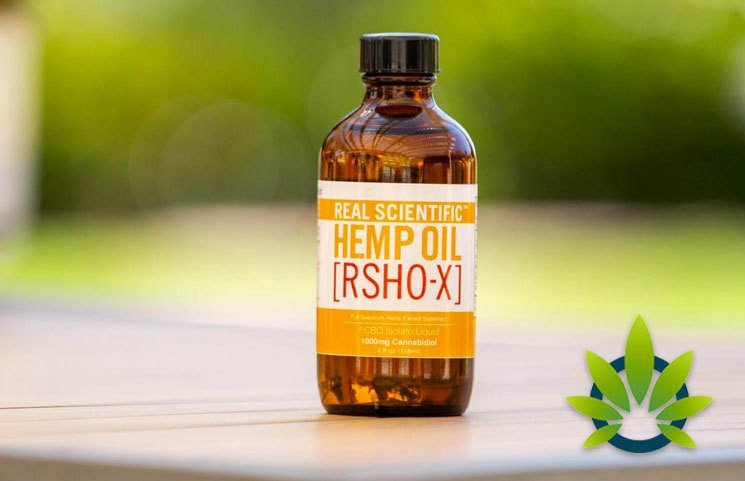 Critics of the CBD industry consistently argue that the industry’s quality control should be improved significantly before it can be taken seriously. Despite the work of medical professionals and researchers all over the world to show the marginal benefits CBD might offer in the treatment of a number of chronic and debilitating conditions, some companies have offered products significantly below-standard, prompting numerous calls for increased regulation and quality control/oversight in the CBD industry.

On June 12th, the work of one medical marijuana organization concluded, offering critics an extensive stability study on an industry-recognized CBD oil product. Medical Marijuana, Inc. originally stirred interest in the CBD community when the company announced its intention to conduct a long-term stability test on its CBD oil, known as Real Scientific Hemp Oil-X. The company was already known as an industry leader for CBD oils and related industrial hemp products; they were the first cannabis company in the U.S. to go public, and they also launched the first cannabis nutraceutical product line in the entire world.

The publication of this stability test is a significant milestone for both Medical Marijuana, Inc. and the CBD industry as a whole. Addressing concerns of a lack of transparency and bolstering public faith in the reliability of their product at the same time, the move by this company has earned the respect of many consumers and analysts alike in the growing CBD market in the U.S.

A Study in Stability

Dr. Stuart Titus, CEO of Medical Marijuana, Inc., elaborated on the study, saying that its results guarantee the stability of their CBD oil product “throughout several climactic conditions,” as well as “through transportation.” Expanding on the history of his influential CBD and cannabis company, the professional outlined that they continue to set the industry standard in the United States for the testing and transparency of CBD products.

Just as the company expected, their test results found that there was little-to-no change of CBD content over the course of twelve months. Additionally, the containers used for the CBD products were found to withstand changing conditions over the twelve month period without losing significant functionality. For the average consumer, the test should be used as evidence of the longevity of the company’s most famous CBD oil.

The company does not want to stop there. These tests will instead continue for 24 months, corresponding with the organization’s predicted shelf-life of 24 months for this particular CBD product.