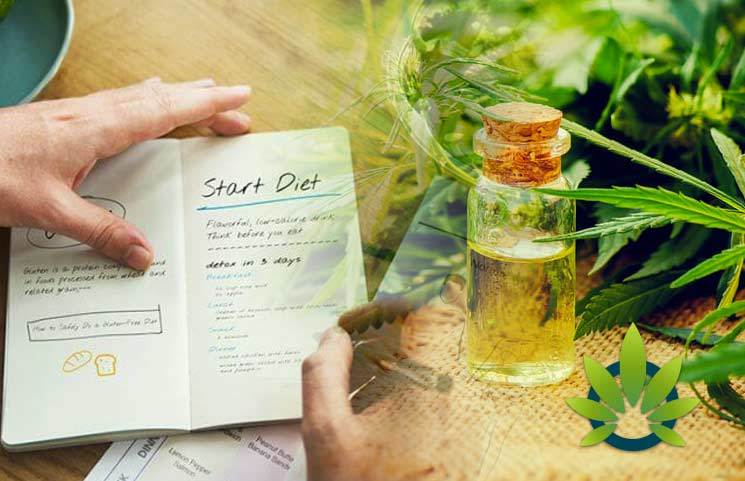 The health industry is being pushed to the forefront of everyone’s minds with two particular categories – the ketogenic diet and CBD extract. While remedies that involve these types of regimens are usually in different sectors, ForeverGreen wanted to bring the benefits of a keto supplement and a CBD supplement together.

ForeverGreen is a company that markets both health and wellness products, and they decided to combine CBD oil with KetonX, one of their weight loss remedies. According to the claims made on their website, KetonX is powerful enough to put the user in a state of ketosis within an hour of taking it. The use of CBD oil in this product helps to keep the user with the powerful inflammatory response it elicits, the mood balance, and the support for the brain.

When starting a ketogenic diet, it is normal for the individual to feel tired and fatigued, which some people call the “keto flu.” This is a common response from the body as it completes flushing out the carbohydrates that it previously relied on for energy. By introducing CBD oil to this remedy, the symptoms are significantly less disruptive to the user’s daily routine.

“We believe that adding CBD oil to our KetonX product line is going to be the next big thing for ForeverGreen. Our distributors are excited about the new direction with CBD and the opportunity to drive considerably larger sales volumes. With this new and improved KetonX product mix, we are already seeing the buzz hit the market. We expect to see a large increase in revenue from this product launch and anticipate the demand for this product to be overwhelming.”

As research continues for CBD, it looks like this oil has a way of helping consumers with many issues, like anxiety, chronic pain, and helping the user to sleep better. It has also been used in skincare treatments to reduce the appearance of aging in the complexion, and in remedies to ease the symptoms of depression with no side effects. There are also companies that develop this treatment as a supplement for recovery after intense physical activity.

Ketosis, the metabolic state that a ketogenic diet causes, uses fat for energy, rather than carbohydrates. Most people struggle to reach this state with only altering their diet, which is why they turn to supplements like KetonX that help to push the body towards it. The KetonX formula helps to ease the body along to full-time ketosis by the fifth day without having the “flu” associated with it.