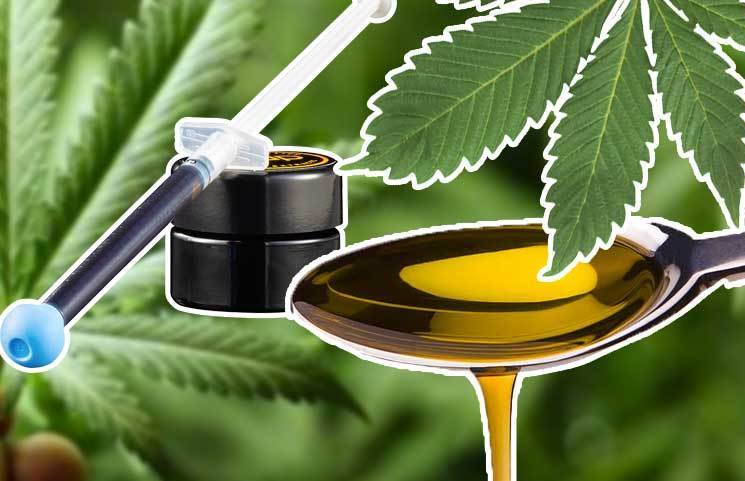 According to HealthLine “Rick Simpson oil (RSO) is a cannabis oil product. It was developed by Rick Simpson, a Canadian medical marijuana activist.” As a marijuana and a marijuana derivative, it is illegal. Marijuana is classified as a Schedule I substance under federal law.

The substance reached public awareness through a documentary called “Run From the Cure.” The documentary chronicles Simpson’s experience in using the oil on cancerous spots on his body. Simpson claimed that upon using the oil, the spots healed. There are those who believe that the oil can address issues such as cancer, epileptic seizures, and certain chronic diseases.

Medical News Today, explains “many RSO supporters claim that it has helped in the treatment of other conditions . . . [h]owever, there is little direct evidence to support these claims.”