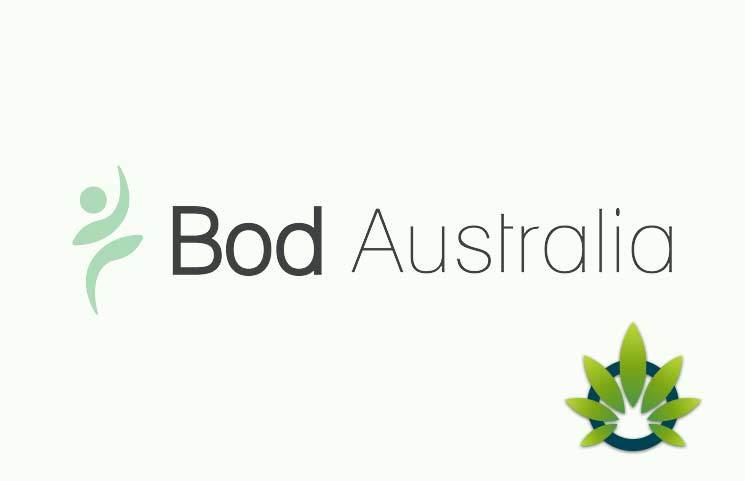 Cannabis-based products around the world are finally starting to catch the attention of the public, which would be why the industry is thriving. In Australia, a firm named Bod Australia is reporting substantial revenue for Q4 2018. In the sales, the company shows that they took in A$1.22 million (approximately $872,240 USD) in that final quarter, which reflected an increase of 260% since the first quarter of the year.

Much of the growth for this firm has been the result of selling CBD-based products. Last year, Bod had announced that they were intending to launch their CBD supplement business, with executive chairman George Livery leading the charge. With that work, the company has created MediCabilis.

MediCabilis is a pharmaceutical grade cannabis extract. It is available in a bottle as oil and can be found through the Special Access Scheme in Australia. At this point, the product has not been approved by TGA, but it is available through clinical trial for patients that want to test it out.

“We’re doing lots of stuff in the cannabis and hemp space. We are developing a nutraceutical product that we will adapt to Australian market, so it will contain hemp seed oil, terpene, and an herbal extract. We’ve also created another line for the OTC (over-the-counter) market through pharmacies. It contains CBD extract, terpene, and an herbal extract, and will be sold in the UK and European markets. We’re really at the forefront of what’s going on from a prescription perspective, and we’re also at the forefront in terms of OTC opportunities.”

Apart from CBD, Patterson revealed that the firm was playing with the idea of expanding their line of nootropic products called Pinpoint. The expansion would include CBD extract or hemp seed oil to the future remedies.

Much like the United States and other countries, Australia has certain restrictions in their regulations that limit the use of CBD. However, Bod has been switching out the CBD extract for hemp seed oil for any remedies that are specifically sold locally. The rest of the cannabis industry has been encouraging legislators to loosen the ropes on their regulations, which would make it possible for Bod to produce and sell these CBD products around the world.

In the meantime, the main focus of Bod is to sell within the UK and Europe, though their target audience is mostly in Germany, Switzerland, and Belgium. In these areas, the laws on selling and using CBD provides them with more opportunities to thrive.

“CBD has significant health benefits, but so does hemp seed oil, especially as a sustainable source of omega-3. They are currently in oil or standard supplement form, but we are also looking at using our wafer technology for some of these products, which are all for the OTC market. We’re really excited about the level of innovation this will bring to the pharmacy sector.”

Along with the impressive sales that Bod accrued in the fourth quarter, they also were approved for a research and development grant worth over A$453,000. This grant allows them to start a Phase 1 clinical trial, which will examine the sublingual wafer supplement that is infused with CBD. The trial is primarily meant to make sure that the product is safe and tolerable within the body.

“Because we’re using sublingual wafers, the trial will show not only the efficiency of this delivery system, but also the how the extract enters the bloodstream. We’re coming to the end of that trial and we’ll be able to update the market at the end of Q3.”

In the next phase, the trial will examine how the product is absorbed in the body, compared to the same action within the MediCabilis remedies. Patterson expects that “some really good discussion” will be the result of the completion of the product, and that there will be discussions with their partners soon after to advance the trial to the next stage – testing the effect on health conditions.”

Going forward, Patterson is optimistic, considering the new products, global sales, and an opportunity to expand coming in the future. China is their ultimate target, though there is not a timeline established yet. So far, the country has been welcoming to hemp products, but there are still laws that prevent CBD from entering their borders.

According to Patterson, “The best pathway to China is through the Australian pharmacy network. We’d like to gain that Chinese following in the domestic market, and we certainly want to sell our products through the e-commerce platform.”

Along with the supplements, Bod is hoping to launch a skincare line in local pharmacies this year, with infusions of hemp seed oil and manuka honey.

What is Beta-Caryophyllene? How BCP Benefits Work as a Terpene and Cannabinoid