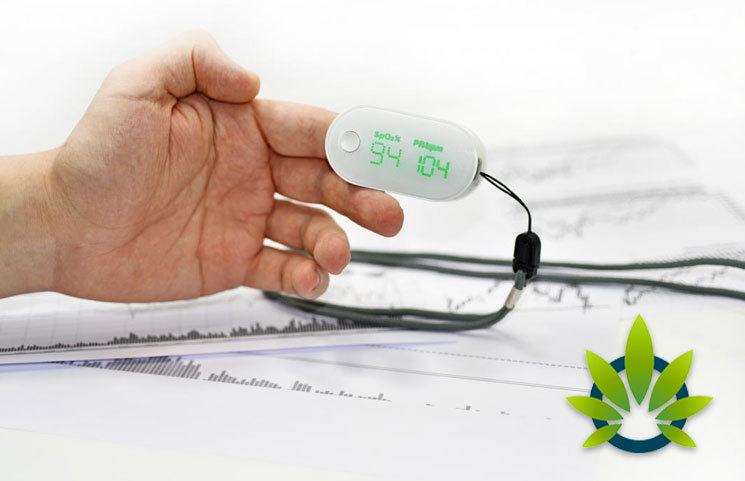 In today’s cannabidiol (CBD) industry, more and more emphasis has been placed on the combination of ingredients. This is especially the case for CBD oils infused with an array of essential oils. The reason for most existing pairings stem from the fact that CBD and said ingredients work likewise.

According to news outlet CBD Testers, who has since expounded on the similarity between CBD and grapefruit, said that CBD can increase levels of drugs present in the bloodstream. Before getting into the how’s, let’s take a closer look at what exactly makes CBD and grapefruit comparable.

The commonality between grapefruit and CBD is that both “bind and neutralize various gut enzymes, the most important one being Cytochrome P450 enzymes,” reports the news outlet. Apparently, the former’s ability to achieve this rests in a type of compound called furanocoumarins.

Abbreviated as CYP-450, it is described as a group of liver enzymes responsible for ridding the body of drugs. Such binding is deemed much stronger in CBD’s case as it attaches itself to several parts of one’s gut and liver health. The difference between the two here is that grapefruit simply attaches to the small intestine.

Given the fact that consumers are typically advised against taking grapefruits with certain types of medication, this leads to concerns regarding the use of CBD, which is deemed far more potent that the former.

In particular, anticoagulant (coumadin and Eliquis) and chemotherapy medicines (Abraxane and Cytoxan) are the two areas that might be negatively impacted by CBD presence, as both of them cannot exceed a set dosage level in one’s body. This is because said medications are prescribed with digestion rate in mind.

Interestingly, said presence can create an imbalance in one’s enzyme functioning as well, namely in the latter being regulated after CBD affects it.

The 2017 research that CBD Testers went by supposedly involved the testing of rats, in which CBD supposedly inhibited CPY-450 for a short period of time. Unfortunately, the long-term implications have not been studied, which makes sense as mice have a rather short lifespan.

With every bad rests some good, and this appears to be the case with CBD’s influence on an enzyme called CYP1A1. As per the authors, Kerstin Iffland and Franjo Grotenhermen,

“CYP1A1 can be found in the intestine and CBD-induced higher activity could therefore prevent absorption of cancerogenic substances into the bloodstream and thereby help to protect DNA.”

All this being said, consumers should consult a health professional prior to the use of CBD, especially in the case of prescribed medication.

CBD for Jet Lag: The Efficacy of Cannabidiol in Treating Traveling Symptoms