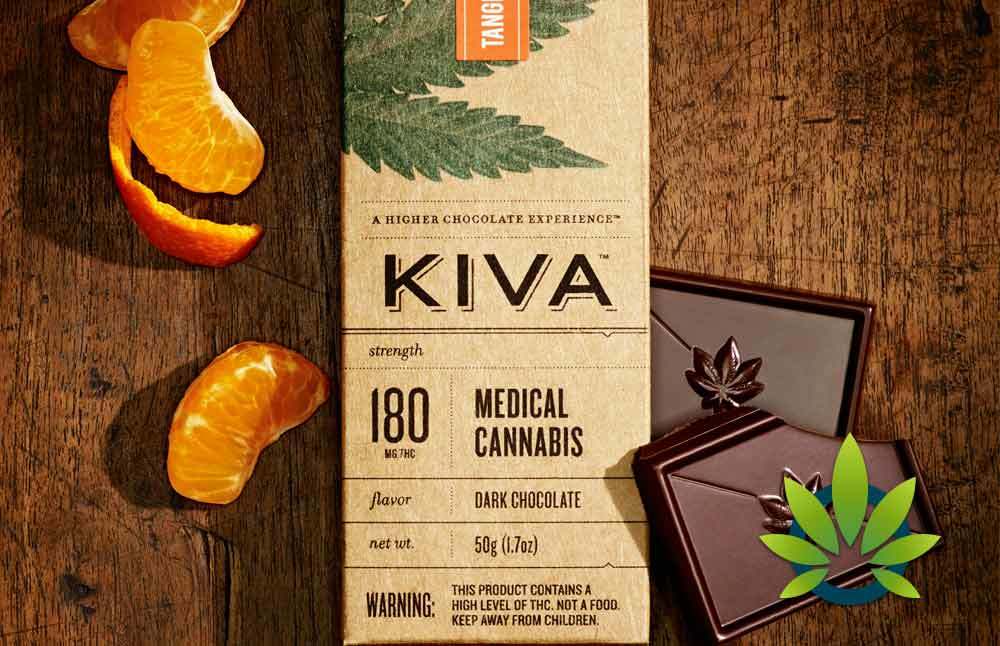 Despite being one of the fastest-growing industries in the entire United States, the cannabis market is relatively new. Though there is no shortage of marijuana and cannabis product enthusiasts in the U.S., the cannabis industry has worked hard to try to satisfy the specific tastes of a significant and very vocal community. One area where the industry is thought to have been lacking is in satisfying the growing demand for cannabis-infused gummies and treats.

Many users of cannabis actually only use gummies and other edibles to satisfy their interest in the natural drug. A number of reasons can inspire someone to exclusively partake in edibles, including an allergy to smoke, a dislike of the taste, or perhaps even a strange set of laws in their home state or territory. Whatever the reason, the high from cannabis gummy or edible is usually distinct enough to have warranted its own significant and vocal following within the growing community of cannabis users in the United States.

But edibles have never been the key focus of a budding marijuana and cannabis industry. The main interest from developers and researchers has always been in the creation of potent smokable products for the growing user-base for the legal industry in the United States. As a result, the edible cannabis development has been relatively slow, with too few companies committing the majority of their valuable resources to the development of fine edible products with a good taste and great potency.

Kiva Confections was founded with this industry deficit in mind. Its founders noticed a distinct lack of fine cannabis-infused edible products around the year 2010. Scott Palmer and Kristi Knoblich founded the company at this time, and they created the company to solve this exact problem. The products in the existing cannabis edible markets were largely “untested, unlabeled, and inconsistent” when it came to the potency of the THC products.

After their visit to a chocolate factor, the brothers finally figured out how to solve this massive problem in the budding industry. They slowly developed their product, subjecting it to rigorous tests and hundreds of certifications with labs all over the country. Their goal was to create a cannabis edible that could stand both the taste and high tests, satisfying even the pickiest of cannabis users.

Since their original products, the company has done a lot to expand their lineup and offer more to their loyal customers. The Kiva bars are where it all started, and these artisan treats are still being sold today—to high praise. Additionally, the company offers new “Camino Gummies” made with a blend of THC and CBD, “Petra Mints” in two varying doses and a delicious mint flavoring, “Terra chocolate bites,” as well as a popular selection of single-dose chocolate and mint packages.

As would be expected from such a seasoned company, Kiva Confections has won relatively high praise from consumers in the cannabis edibles community. They are given regular accolades from users all over the country for their potency, taste, and consistency.