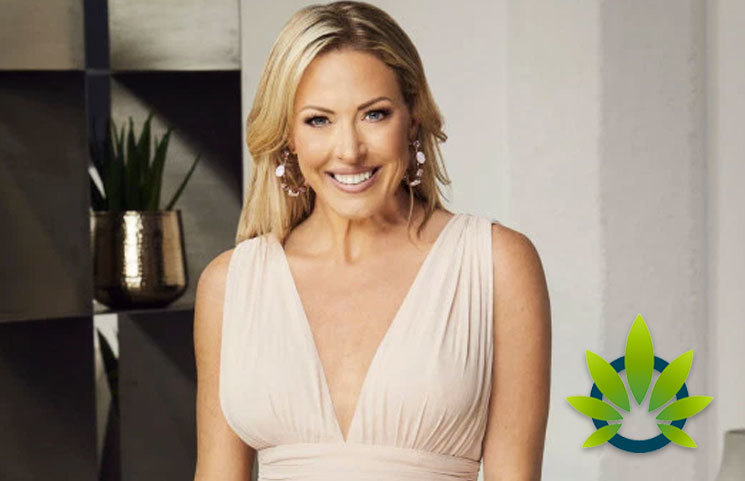 Adjusting to reality television appearances can be difficult for some people, but newcomer Braunwyn Windham-Burke of the Real Housewives of Orange County has stated that the transition is relatively easy. Still, Braunwyn sometimes experiences anxiety, which is openly discusses in the Real Housewives series, especially by Teddi Mellencamp Arroyave. According to reports from Bravo, Braunwyn has found a solution in CBD.

Speaking with Bravo HQ, Braunwyn was interviewed by The Feast, telling the news media outlet that she has tried the CBD products from VENA Wellness, the product line of fellow castmate Tamra Judge. Braunwyn stated that she, as well as her whole family, uses the CBD oil for anxiety. She explained that the remedy works “really well” with the tinctures she uses and said that Tamra had explained how to get the most out of the products – sublingually.

“Under your tongue, and then you don’t swallow it right away,” Braunwyn stated, though she admitted to improperly taking the formula beforehand. She also stated that she incorporates the VENA cooling cream into her daily life for the general aches and pains that come with aging.